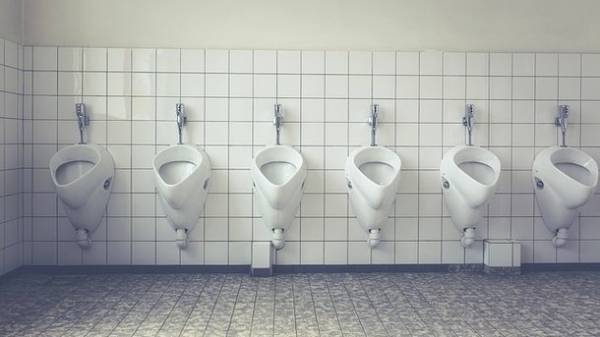 Japanese Usuki arrested the man, who a few years hiding in a public toilet.

It is known that a house, which the Japanese have arranged for a remote attic of the building, found an electrician who was repairing the wiring.

Apparently, the man climbed back through the 50-inch hatch in the ceiling.

Government employee, looking around the attic, argues that the tenant was supported by there cleanliness and order. The room also found a gas stove, electric heater, clothes, and hundreds of bottles of urine.

A Japanese man admitted to police that moved into a public toilet three years ago, when moved out of the former tenant. Law enforcement Usuki searched public toilets of the city and said that now they have no lives.