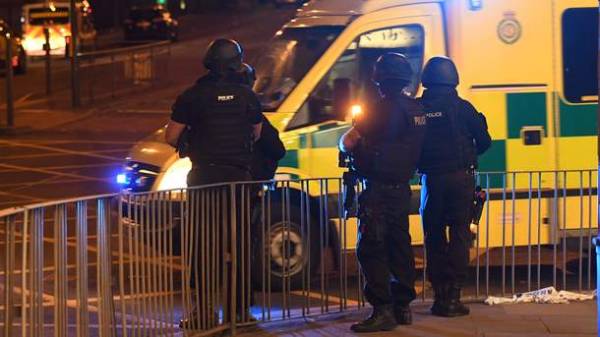 The U.S. has not yet verified the involvement of ISIS in the terrorist attack in Manchester, despite the statement of the terrorist group of responsibility for the attack. This was stated by the head of National intelligence United States of America Dan Coates, reports Reuters, reports “Ukrainian truth”.

“I have to say that ISIL has claimed responsibility for the attack in Manchester, but they claim that is responsible for almost every terrorist attack. We have not tested the connection,” said Coates at a hearing of the house armed services Committee of the U.S. Senate.

We will remind, the attack in Manchester killed 22 people, 59 more are injured. According to the latest data, injured 12 children under the age of 16.

In addition, some of the people who attended the concert, still looking. The announcement of their disappearance spread through social networks.

Terrorist group “Islamic state” has claimed responsibility for the attack in Manchester.

According to media reports, the attack at the concert in Manchester on Monday evening made a 23-year-old Salman, Abedi. 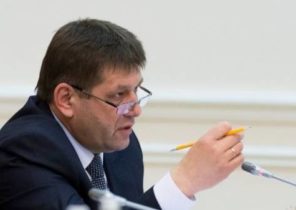