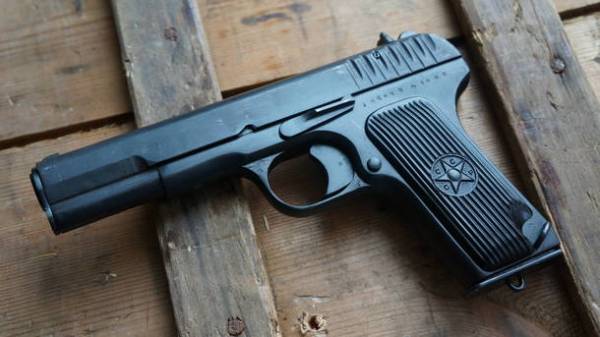 Arrested for the murder of the former Deputy of the state Duma of Russia Denis Boronenkov is a professional killer, he is now on the verge of death. This was announced by Prosecutor General of Ukraine Yuriy Lutsenko.

“The killer shot twice in the chest and head. Pass-through shot to the head makes it impossible now to work with him. Killer on the verge of death, artificially powered heart rate. He uncommunicative at the moment,” – said the head of the GPU.

According to the public Prosecutor, the scene seized about 20 shell casings and the weapon of the killer – a TT pistol.