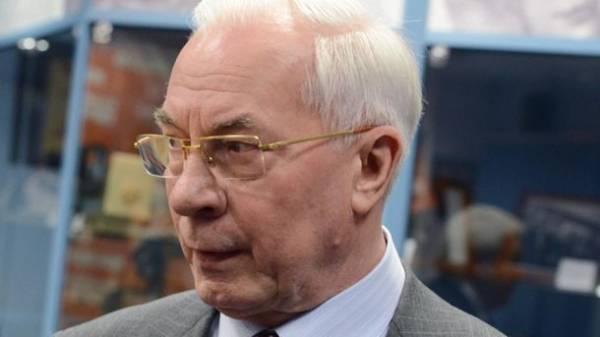 In Pechersk district court of Kyiv sent the petition to allow in absentia conviction of former Prime Minister Mykola Azarov. This was announced by Prosecutor General Yury Lutsenko, transfers “RBC-Ukraine”.

The attorney General noted that the investigation of Azarov is over and now the GPU achieves conviction in absentia of ex-Premier.

“As for Azarov, we have completed the investigation and referred to the Pechersk court, the application for leave on the correspondence form of condemnation,” – said Lutsenko during the anti-corruption training.

He also noted that the case against ex-Minister of internal Affairs of Ukraine Vitaly Zakharchenko can be sent to the court until the autumn.