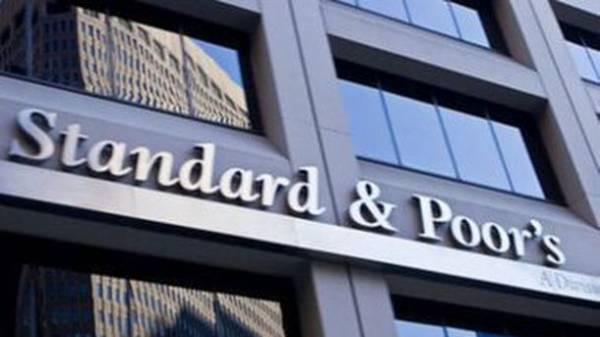 “After debt restructuring at the city of Kiev is not commercial debts. Its direct debt consists of intergovernmental obligations to the Central government,” reads the Agency’s report on Friday.

S&P believes that the cash reserves of the city are likely to remain high and will serve as a buffer if the city is going to need the support of its government-related entities.

The Agency believes that the strong budget performance will allow the city to confront the uncertainties of an unstable institutional structure of Ukraine. 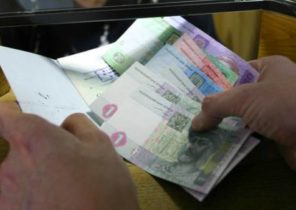