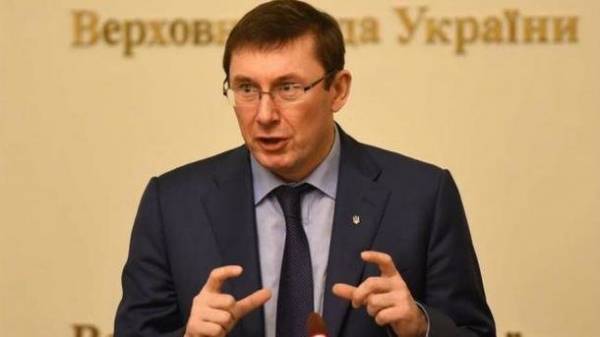 In finding accomplices in the murder of ex-Deputy of the state Duma of the Russian Federation Denis Boronenkov there are serious developments. About it today at a briefing in Kiev was declared by the General Prosecutor of Ukraine Yury Lutsenko.

“Heard the report of the investigator. Seriously advanced in the establishment of partners, but nothing more can tell,” – said the Prosecutor General.

As reported, Boronenkov killed March 23 in the center of Kiev. In the shootout also injured his bodyguard and the attacker himself, who later died from his wounds.
Voronenkov was one of the main witnesses in the case of Russian aggression against Ukraine and, in particular, the role of ex-President Viktor Yanukovych in the introduction of Russian troops in Georgia.

Advisor to the Minister of internal Affairs Anton Gerashchenko reported that the shooter – a citizen of Ukraine, born in 1988 Paul Parsow. He was born in Sevastopol, was recruited by the Russian intelligence services. 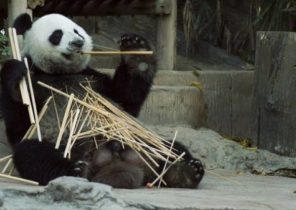 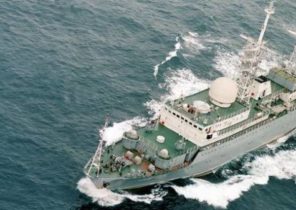