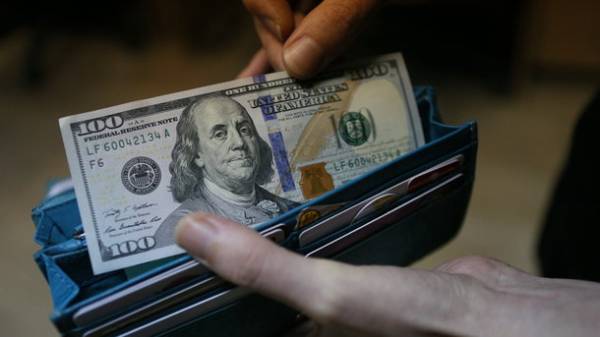 Today, may 19, the national Bank of Ukraine (NBU) has established such rates of major foreign currencies against the hryvnia:

Thus, the dollar, compared to yesterday’s values have dropped by another two pennies. Below 26,5 USD dollar did not fall from the beginning of January 2017.

The Euro rose a penny, it continued to rise. So expensive Euro was not worth it since the end of March.