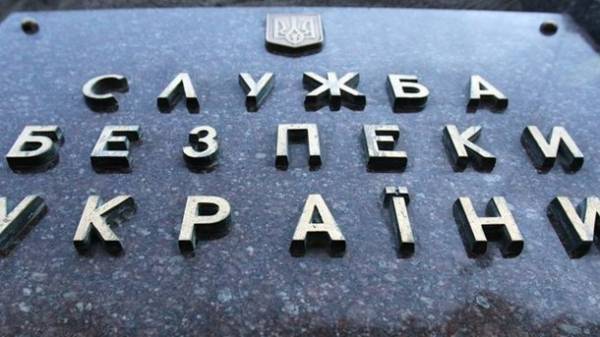 The security service of Ukraine is ready to render any assistance in the investigation of the murder of journalist Pavel Sheremet and open to dialogue with the public.

About it it is spoken in the SBU statement, published on the Agency’s website.

It is recalled that the investigation of the crime by jurisdiction are investigators of the National police of Ukraine (article 216 of the Criminal procedural code of Ukraine). According to part 5 of article 36 of the Criminal procedure code, to change the jurisdiction has the right to the attorney General, the head of regional Prosecutor’s offices, their first deputies and deputies only in case of ineffective pre-trial investigation.

The SBU stressed that the office had not received the procedural decision on behalf of the investigating security agencies to carry out pre-trial investigation into the murder Sheremet.

“In particular, with the appropriate procedural design, in response to the request of the investigators received four rigid media with recordings of the surveillance cameras, located in one of the houses on the street of Ivan Franko in Kiev. In its original form, without making any changes to the configuration and the volume of materials they are transferred to the investigator.

Any other material information media, which may contain actual data of importance in the case, employees of the security Service of Ukraine seized”, – reported in SBU.

The statement also noted that yesterday, may 17, at the session of the Verkhovna Rada Committee on freedom of speech and information policy, during which addressed the issue: “On the investigation of the murder on 20 July 2016 in Kiev journalist Pavel Sheremet”. During the meeting the security Service of Ukraine was the only law enforcement Agency whose representatives reported to the MPs and authors of the film “Who killed Paul?”.

“At the same time, representatives of the national police, which carried out the investigation into the murder Sheremet, on hearing of MPs and journalists did not arrive”, – noted in SBU.

In the secret service believe that the report before the relevant committees of the Verkhovna Rada and co-authors of the film, as the initiators of a new version of the investigation, and “not a Declaration by the officials of the Ministry of internal Affairs of Ukraine are groundless and unfounded statements in the media, is the only one acceptable to the heads of all law enforcement format of publication of information on the progress of the investigation.”

As reported, Sheremet was killed in the center of Kiev on the morning of 20 July 2016 in the explosion of the car. Police have classified the crime under part 2 clause 5, article 115 of the Criminal code of Ukraine (premeditated murder committed in a way dangerous to lives of many individuals).

In February 2017 the police said that the criminal proceedings on the fact of murder Sheremet interviewed more than 1.8 thousand people. It was also reported that at that time in the case of murder of the journalist suspects have not yet been. 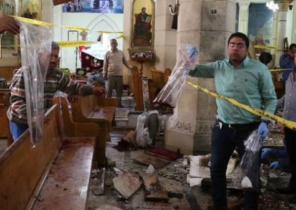