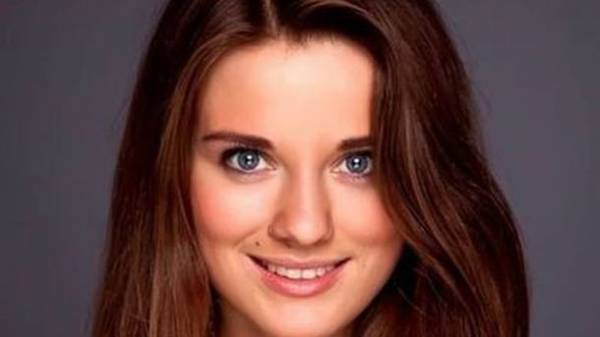 The Prosecutor General’s office is investigating the actions of officials of the Odessa customs from November 2015 to November 2016. About this Facebook reported the press Secretary of the PGO Yuriy Lutsenko Larisa Sargan.

“Verified the suspicion that acting on a prior agreement, the interests of third parties, they may be allowed to understate the value of goods undergoing customs clearance. Accordingly, the amount of the fee that was charged to the state budget was also underestimated. Owing to criminal acts caused damage to the state in the amount of 6.92 million UAH”, – she wrote.

“In the pre-trial investigation simultaneously conducted over 60 searches in the Kyiv, Odessa and Lviv regions,” wrote Larissa garfish.

She also said: searches in the house Maruszewski was conducted.

Previously, the former head of the Odessa customs Yulia Marushevska said that in her apartment the employees of the security Service and Prosecutor General’s office are trying to conduct a search.