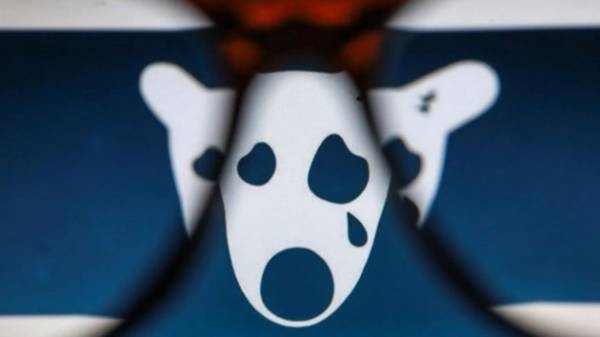 The ban of social networks in Ukraine have caused resentment in the users “Vkontakte” (VK, VK) and “Odnoklassniki”. In Russian social networks sits 20 million Ukrainians. SBU explain – “Vkontakte” (VK, VK) and Odnoklassniki Ukraine closes because of information attack and liberamente from Russia. However, Freedom House and representatives of the Council of Europe have called for blocking Russian sites of restriction of freedom of speech. How to bypass the lock in VK (VK) and Odnoklassniki website says “Today”.

1. To circumvent via VPN

VPN (virtual private network) allows to circumvent the ban of social networks in Ukraine and to substitute its own location through a secure channel with encryption of all transmitted data. To enter the “Vkontakte” (VK, VK) or “Classmates” need to change the country from the Ukraine to any other. So, in online store chrome Chrome there are several such extensions, simply enter in the vpn. 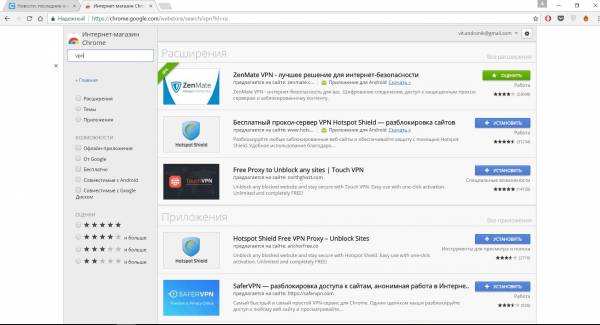 Select the app and install. For example, ZenMate free for the first week. The monthly subscription is nine dollars for six months – 7.50 dollars and a year or 5 dollars. For extension work you need to register.

Similar app HOLA! free. After installation, you just need to choose the country under which you want to be online. However, the expansion slows down sites and sometimes destroys the layout of the blocked pages. These apps are available for smartphones. 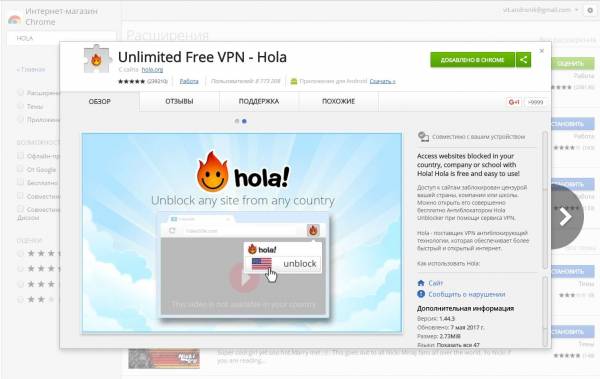 For smartphone suitable application Turbo VPN. It is absolutely free, but to start, just press one button.

Proxy service used as an intermediary in the transmission of information. It looks like a regular website. To get access the blocked website, you just need to specify its address in the proxy server. The most famous among them: ProxFree, Hideme, Proxfree.com, Ninjacloak, Proxyweb, Hide My Ass, Stealthy.co. The disadvantage is that pages are slow to load. It often happens that the pages are distorted. 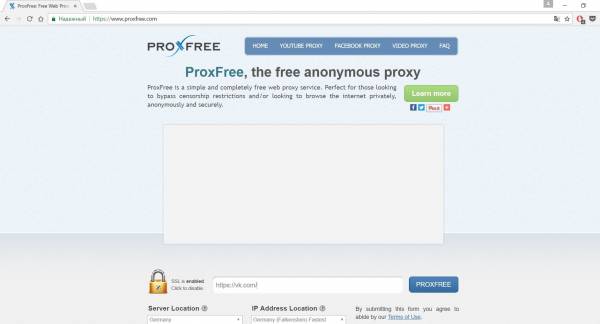 Browser Tor sends information in encrypted form. It has many settings for maximum anonymity. However, it is also slow to load pages, because any request is encrypted and transmitted to another user Tor several times. No one, except for the first and end node, would not know where to run the query and what information was requested.

VPN setup is browser Opera. In the address bar need to enter opera://settings/ and in the security settings to enable the VPN 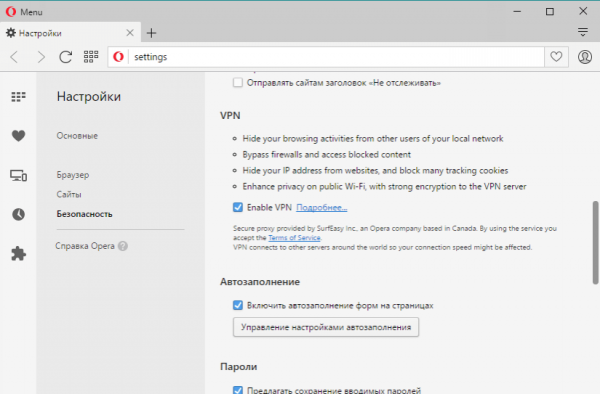 For blocking Russian sites, including social networking, Ukrainians will not be punished. This was stated by the head of information security of the national security Council Valentin Petrov.

“We do not relate to content. And even if some user can bypass the lock, please use it. Users will not in any way prevented, but we reduce the audience of the Russian sites,” said Petrov.

We will remind, on may 16 the President of Ukraine Petro Poroshenko has put into action the decision of the Council banning social media sites “Vkontakte”, “Odnoklassniki”, “IMDb”, “Yandex”, Mail.ru. Under the sanctions also got the software “1C” and “Kaspersky“.

The Council of national security and defense made the decision on April 26. It became a logical continuation of the sanctions list of 2015 and 2016. All the sanctions have affected already more than 450 companies and 1228 people and bans will be in effect from one year to three. As commented by the President, the blocking of social networks is to combat Russian propaganda.

“Three years of Ukraine lives in conditions of war, aggression against our country independent from the Russian Federation. Important for the Russians part of this war is a hybrid war which is carried out information forces of the Russian Federation. Huge propaganda budgets discarded to destabilize the situation within Ukraine and in Europe,” said Poroshenko.