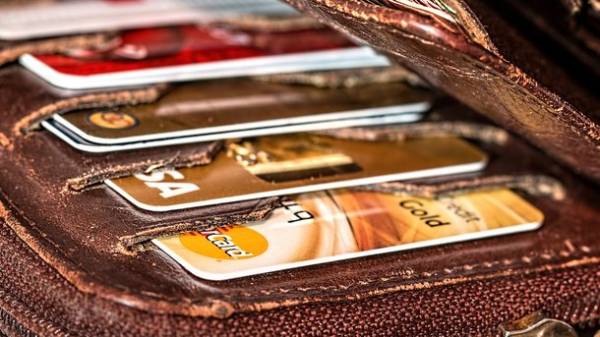 State-owned Oschadbank plans to unbind the cards and accounts to the offices. About it reports a press-service financial institution.

So, Oschadbank started to implement an IT project “UnitedData/aggregated data” to “unlink” the client from a specific Department. The project will consolidate information on 24 regional offices of the Bank in a centralized system.

Each of the regional offices will be gradually transferred to the new system, according to the state Bank.

“Each regional office had its own MFI, its balance and its variation software. The basis of such functioning of a software complex, which in the framework of the new project will be replaced by a fundamentally new system. … In fact we are launching a new unified Foundation. This will create the basis for customer service in the “single window””, — said the head of Sberbank Andrey Lush.

Work on the project began mid-2015. Now conducted functional testing of all system modules and passed the first stages of a data migration of customers to the Central office and one of the regions.