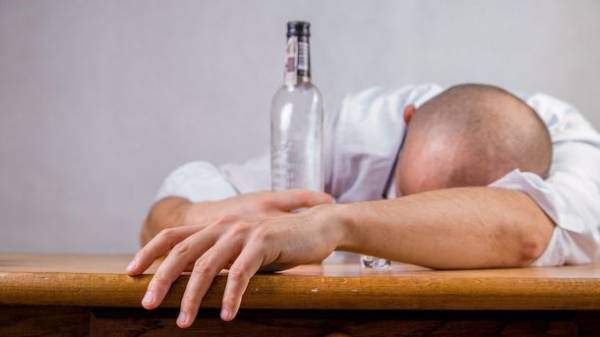 Lithuania came in first place in the world for the consumption of alcohol, said the representative of the world health organization (who) Gauden Galea. It is reported by Sputnik Lithuania.

According to the who, for 2016 single resident of Lithuania on average drank 16 liters of alcohol. “According to the latest estimates, making it the biggest drinker in Europe, and the most drinking country in the world,” said Galea.

What other country was included into number of leaders on this indicator, he said.

According to the schedule on the website of the who, Lithuania was the most drinking state in Europe in 2014 — the year citizen of the country had drinks 15.2 liters of pure alcohol. In second place was Belarus (13.9 liters), the third — Czech Republic (12,7 liters).