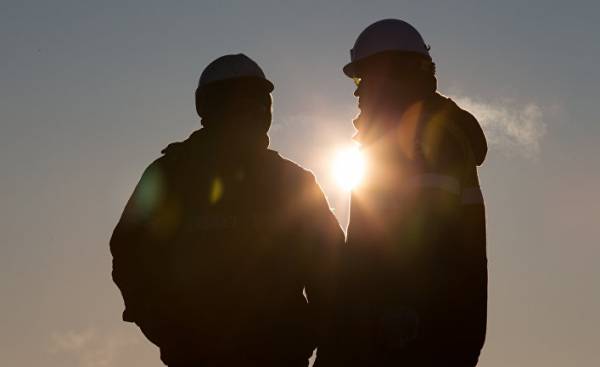 Both major oil-producing countries, Russia and Saudi Arabia, have agreed to continue to limit the volume of oil production. Energy Ministers of both countries said Monday in Beijing that the current from the beginning of the year between 24 countries of the agreement on the reduction of oil production should be extended. North sea oil Brent has risen in price after that on 3,3%, reaching a three-week peak prices 52.52 per barrel (159 liters).

Without such changes, this agreement members of the Organization of countries-exporters of oil (OPEC) and other major oil-producing countries would have to end at the end of the first half. Moscow and Riyadh both the largest manufacturer in this Alliance, I would now like to extend this limitation of the volume of production immediately before the end of March 2018. After a week of member countries of the Alliance will discuss the issue in Vienna.

Justify whether this decision for Russia, a country that is not a member of OPEC, however, is not clear: the oil on the world market is sold in dollars, but at home firms and the government are paying in rubles. How much of a positive impact for Russian growth, oil prices, which should be achieved by limiting the amount of oil depends on the exchange rate. Usually the ruble closely follows the price of oil, and if oil and the ruble will rise, both of these effects can each other mutually to destroy. In the first quarter of 2017, the strong ruble has almost completely destroyed the benefits of the growth rates for firms, say analysts at investment Bank Aton.

President Vladimir Putin has demonstrated in Beijing’s conviction that the reduction in production should lead to a stable price of oil. At the end of November 24 oil-producing countries decided to reduce their production in the first half of the current 1.8 million barrels per day compared to October 2016. Russia took over the production decline of 300 thousand barrels and this goal, according to its own data, reached at the end of April. After this decision the price of a barrel of North sea Brent crude oil exceeded $ 55. However, since March the price began to decrease and reached again to $ 52 per barrel. The government in Moscow in April expressed their dissatisfaction. Russian companies are expected to price from 55 to $ 60 per barrel, said in Moscow.

For Russian oil companies, which in April was mined all along exactly 11 million barrels of crude oil per day, a role, along with the exchange rate and allocation reductions. According to the VTB Bank, the oil sector leader Rosneft, state-controlled, yet contributed exactly half. In addition, the company reduced production mainly in old, long-proven fields, where production is subject to high taxes.

If they prolonged the limitation of production volume will start reducing and also in new fields, especially cost-effective for tax purposes, it could complicate the calculations — in addition to the exchange rate. A stronger ruble has allowed “Rosneft” in the first quarter to a profit of only around $ 222 million.

The ruble has suffered from began with the 2014 fall value. The pressure on the currency was then so strong that the Central Bank was no longer able to protect more prior to that managed the exchange rate and let him go. The cost of one dollar from 33 rubles in mid-2014, almost 80 rubles to the end of 2016.

However, this year the Russian currency shows the trend of the higher price of oil also to catch up, but with its reduction to remain at a high level. Currently, one dollar is 56 rubles, and close to the lowest level in 12 months.

Verbal interventions as well as the purchase of foreign currency by the Ministry of Finance are unable to push the ruble back. On the basis of indecisive economic growth after two years of recession, many politicians want a weaker currency to support exports. However, Moscow does not want to abandon the achievements of the reform with the free exchange rate. Putin said in Beijing that Russia is not planning any “artificial measures” to influence the exchange rate. 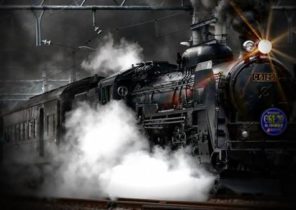