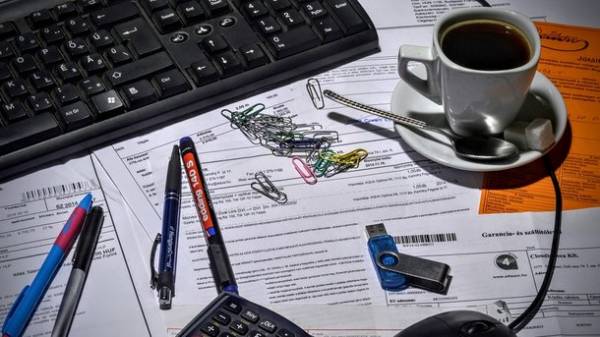 The President of Ukraine Petro Poroshenko yesterday signed the decree about introduction of sanctions against 450 Russian companies. In “the doghouse” were also the developers of the accounting software “1C”, which in Ukraine use about 80% of enterprises. Ukrainian business in the near future will have to master new software, or look for “loopholes” in order to continue to use the banned “1S”. The website “Today” figured out how to ban the most popular accounting software will affect the business.

How to work the business

The Russian program “1C” in Ukraine enjoys 300 thousand companies, which is about 80% of the business. First sanctions against the developer relate directly to entrepreneurs, the head of the Board of Directors of the Audit company “aksonova & associates”, ex-Deputy Finance Minister Olena makeieva. According to experts, a decent alternative to the program “1C” in Ukraine. “There is an acute shortage of accounting personnel, not every accountant knows how to use them (in other programs – approx. ed.) and training requires a significant investment of time and money – a profession that requires full upgrading. Neither SAP nor any other similar products in the basic version do not have tax modules, thus, need to invest more money for their development”, says Olena makeieva. 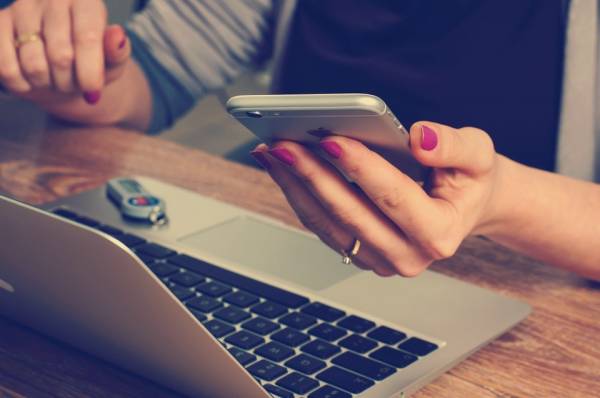 Businesses that have already bought the program “1C”, it will continue to use and will get updates, but the new product can be purchased, explained in a subsidiary “Eurocopter”. “We do not understand the reasons why we were included in the sanctions list. We sent letters to the NSDC and the SBU, and we hope that this decision will be changed or canceled. Until that happens, we will continue to support our customers and provide them with updates. We will find ways for this”, – quotes “Interfax” the Director of the company “skyline software”, which is the operator of distribution of products “1C: Enterprise”, Vadym Mazur.

According to experts, under current law, businesses that will use the program “1C” to punish can not. As says the lawyer Alexander Plahotnik, companies that have already purchased the program, have the right freely to use. “Nobody forbade to use the software. There are sanctions against specific companies, which restrict its activities. As far as I know, updated the program, if already purchased, will. But another question – whether the modern developer incentive to update the program if the prospects for this company in Ukraine is weak. But it is important to note that after the expiration of the user agreement companies will not be able to purchase a new product,” – says the lawyer.

According to Makeeva, sanctions primarily affect goskompany. “According to the SBU, almost all state-owned companies are “1C”. It is a matter of national security. Therefore, they should not use this product. As for business, this question already lies in the plane of the moral. That is, the decision and the issue of security of the business, what program it will use. Moreover, the representatives of “1C” announced yesterday that they will not stop servicing updates to the software. That is, the business, how to work in “1C” and it will work. And those who mentally can’t use “1C”, they move on to other software products,” said Makeev.

In addition, as the General Director “Baker Tilly Ukraine” Alexander Pochkun, the government imposed sanctions on Russian companies, and not on the software product. That is, the Ukrainian company will be able to get permission to sell the same software code.

“They can use the same code, but without the developer. Maybe just give the rights of some Ukrainian companies. I don’t think somehow possible misuse of this product. Purchased product, it works, they operate. “1C” is not going anywhere, likely to change the legal rules of interaction. I don’t see this as a disaster, can sell the program and call it, for example, “1U,” and not one “1C”, – Alexander Pochkun.

“They can use the same code, but without the developer. Maybe just give the rights of some Ukrainian companies. I don’t think somehow possible misuse of this product. Purchased product, it works, they operate. “1C” is not going anywhere, likely to change the legal rules of interaction. I don’t see this as a disaster, can sell the program and call it, for example, “1U,” and not one “1C”, – Alexander Pochkun.

At the same time, according to experts, limitations in the program “1C” will stimulate foreign companies to enter the market, and the Ukrainian startups – to develop new programs. Ukrainian enterprises that have not bought “1C”, now I can buy the program-analogue.

Is there an alternative “1C” in Ukraine

The main advantage of the Russian program, said Alexander Pochkun, Russian interface. Ukrainian accountants easier to work in plain language with a familiar interface. In addition, says Makeeva, in the basic version of “1C” there is a tax module, and the majority of their Western counterparts such module no.

Another advantage – low price. Buy a basic version of “1C” 1560 UAH. For example, the German analogue of the program SAP is several times more expensive. In addition, the program is not localized. If 1C takes into account the peculiarities of Ukrainian legislation, and adapts quickly to new regulations and laws, SAP will need to incorporate improvements.

However, in the “1C” has its drawbacks. European counterparts faster, and allow for systematic approach to solving problems, considering all costs and contingencies.

“For business this is a good incentive to consider other options, international formats that are not always more expensive. There is a product Quickbox and probably will be a company that wants to make localization for this product on Ukrainian market. And these products a great many,” – said Alexander Pochkun.

“For business this is a good incentive to consider other options, international formats that are not always more expensive. There is a product Quickbox and probably will be a company that wants to make localization for this product on Ukrainian market. And these products a great many,” – said Alexander Pochkun. 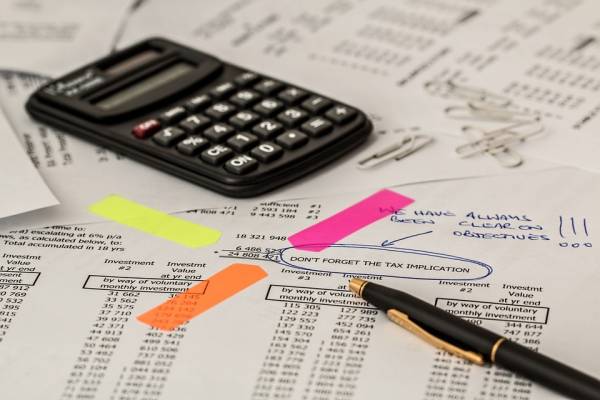 There are already less popular counterparts, “1C”, for example, One Box, “Debit-credit”. “Accounting software is not rocket surgery. In conditions when the market got used to one program and have a monopoly, it is difficult to enter. After the decree of the President there is a new exposure that opens the doors for other developers. Users will be forced to consider alternative solutions. The market becomes freer,” – said General Director of “Baker Tilly Ukraine”.

To use the new programs of Ukrainian accountants have to undergo additional training, and in some cases, to use professional terms in English language. However, experts say that accountants and without the need to constantly undergo training – program “1C” is constantly updated.

We will remind, on may 16, President Petro Poroshenko has signed the decree about introduction of sanctions against Russia. Only in the doghouse was already more than 450 companies and 1228 individuals, a ban will be in effect from one year to three. In the new list — odious military concern “Almaz-Antey”, defending the Russian position on shot down over the Donbas “Boeing”, the number of Russian airlines and companies that deal with construction in the Crimea. The violent reaction to the decision to block the resources of the company “Yandex” (Yandex.Money, Yandex.Tube, the website “IMDb”, same browser, etc.), the resources of the company Mail.ru (social network “Vkontakte”, “Classmates” and the mail), and accounting program “1C”. It is noted that sanctions against Russian Internet resources is for three years.