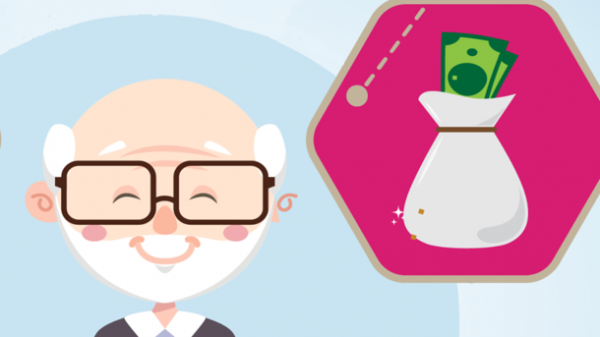 The Cabinet of Ministers of Ukraine has launched a website dedicated to the pension reform in Ukraine, and also published an infographic explaining what major changes do you expect of citizens.

“The Prime Minister of Ukraine Volodymyr Hroisman presented today the main provisions of the draft law of Ukraine “On amendments to some laws of Ukraine concerning increase of pensions”, which forms the basis of the government’s proposed pension reform and, in the case of the adoption by the Ukrainian Parliament, allows from 1 October 2017 to increase pensions 5.6 million Ukrainian pensioners”, – the press-service of the government. 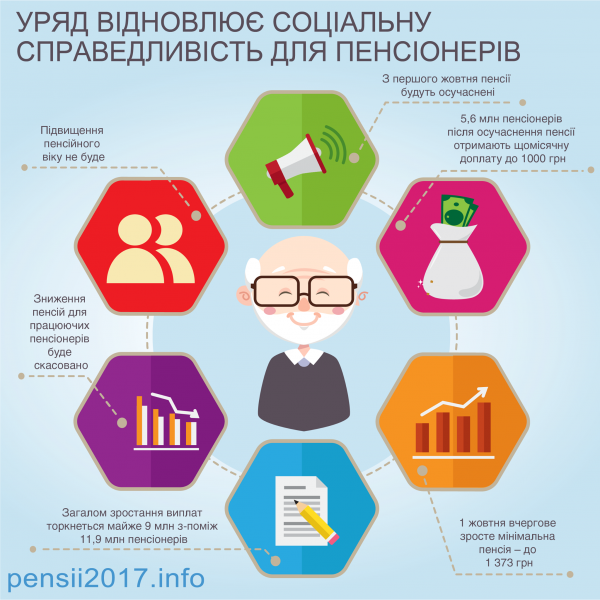 The details of pension reform can be found on the government portal pensii2017.info stressed in the Cabinet.

The act also provides for the abolition of the taxation of pensions to working pensioners, at the same time raising the retirement age will not.

As reported , Ukraine intends to meet with representatives of the International monetary Fund (IMF) to discuss the draft pension reform.