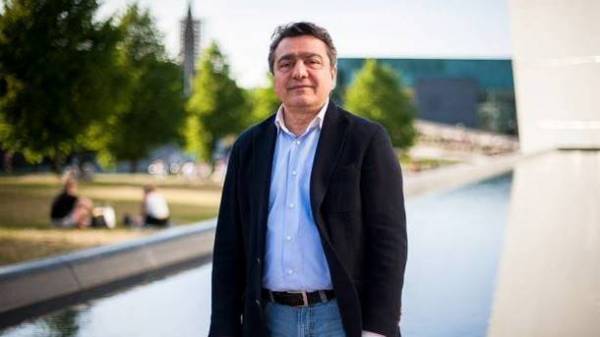 The security service of Ukraine forbade entry into Ukraine to the Secretary of the Union of journalists of Russia (szhr) Ashot Jazoyan for illegal visit to the occupied Russian Crimea. This is stated in the reply of SBU at the request of the Independent media trade Union of Ukraine.

In SBU noted that the representative of the Russian Union of journalists prohibited to enter Ukraine for a period of three years.

“The security service of Ukraine has recognized as sufficient existing information concerning the actions of the representative of the Russian Union of journalists Ashot Jazoyan “the fact of Commission of a socially dangerous act which is contrary to the interests of security of Ukraine” and issued a decree banning entry to Ukraine for a period of three years”, – informs the SBU.

In turn, the WLN in response published its own statement, which contained public appeals to violation of territorial integrity and inviolability of Ukraine. In particular, the document was in fact recognized the legitimacy of the occupation of the territory of Ukraine: