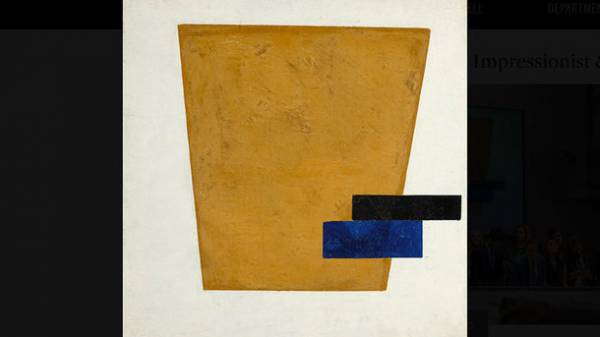 The most expensive lot in the Sotheby’s auction in new York was the painting of Kazimir Malevich “Suprematist composition with a strip projection”.

As reported at the auction house, the painting of 1915 was sold for 21.2 million dollars at an estimated cost of 12 million to $ 18 million.

Among other significant lots — a bronze sculpture of French and German artist max Ernst, which sold for $ 16 million, which was a record of sales of the sculptural works of one of the most prominent representatives of surrealism. For this lot “fought” ten potential buyers.

It is noted that a large number of works of art acquired by collectors from Asia and Russia.

Earlier it was reported that a portrait of his mistress, Picasso went under the hammer for $ 45 million.