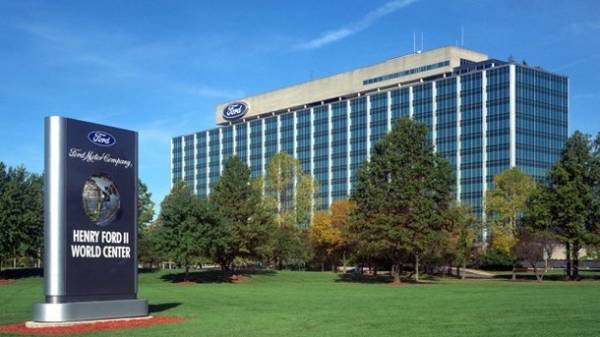 Ford is planning to lay off about 20 thousand people. As reported by “Motor” with reference to Reuters, thus the group expects to reduce costs by three billion dollars a year. The company will reduce every tenth employee.

The layoffs will affect mainly North America and Asia, the process will be voluntary — some of the staff, for example, will offer favourable conditions for retirement. The salary of the remaining employees and production volume will remain at the same level.

The reasons for this decision experts call the reduction of demand for new cars in the United States, as well as the lowest prices on used cars and substantial spending “Ford” on the development of new technologies.

At the same time the warehouses of the company, according to various estimates, were up to four million new cars Ford. Another factor is the decline in the value of shares of the company during the term of office of the current CEO Mark fields.
The process of staff reduction is planned to complete in autumn 2017. Ford now employs about 200 thousand people. Thus, it will be fired approximately every tenth employee.