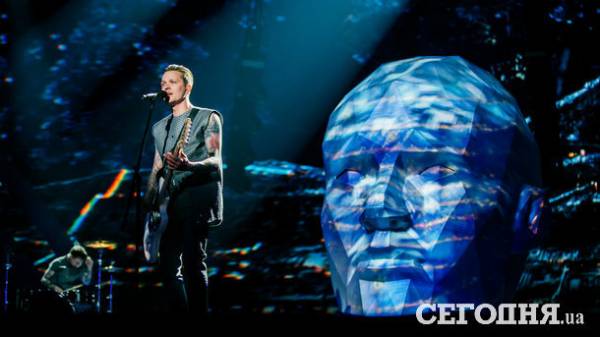 Ukrainian rock band O. Torvald pleased with how was the Eurovision song contest in Kiev, and thanked them for their support. This is stated in their message on Facebook.

“I want to thank everyone who all the time supported us! I want to thank our team and everyone who helped. We are proud of their country and the people who surround us. All we saw inside was a small but significant jump above the head for each of us: musicians, filmmakers, organizers, volunteers,” wrote the musicians.

They congratulated the Portuguese singer of El Salvador Gathered and noted that the competition was won by talented and sincere song.

“Congratulations to those who brought to the contest, something new: a girl from Belgium with a cool song London Grammar level; guys from Norway who were not afraid to show interesting and relevant electronics; artist from Austria and many others. We are excited to become part of a new history of the contest and invited the audience of Eurovision is something new, unusual and truly modern”, – stated in the message group.

As known, the Ukrainian group was at the end of the list of finalists, taking only 24-e a place. 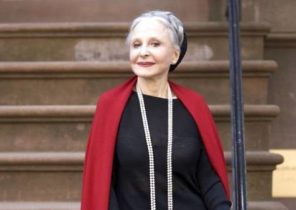