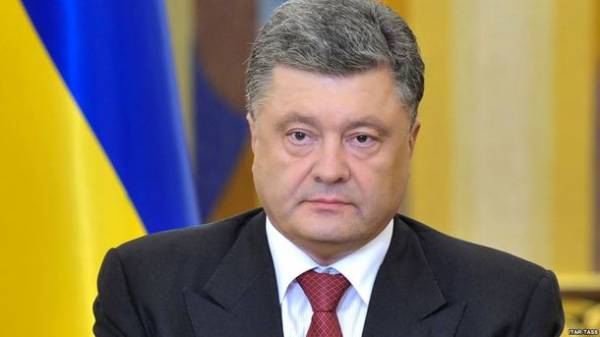 The President of Ukraine Petro Poroshenko said that he was going to soon hold consultations with the leaders of the group of seven countries regarding the situation in the Donbas.

“We will not let them (Russia. – Ed.) no chance, we resolutely carry out reforms in the country, apparently – I’m going to soon hold consultations with the leaders of the Big seven” – he said during the inclusion of Malta on the channel ictv.

He said that it would begin the consultation with a visit to Germany on may 20, where he will hold talks with German Chancellor Angela Merkel. “Today she met with the new President of France’s Macron, and we will be very careful to discuss coordination of our actions. Also scheduled phone calls and meetings with other leaders of the Big seven” – said Poroshenko. 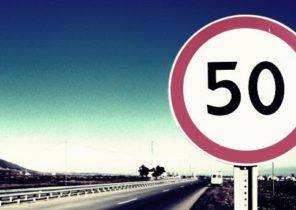