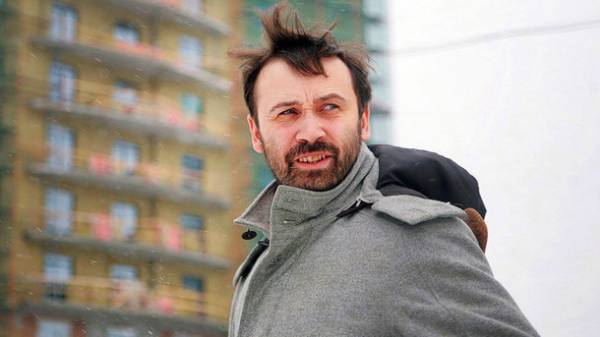 “My main theory is that those who are behind it is the same people. Oleg Feoktistov – former and current General. In Russia, there are few generals who have the right to direct call to President Vladimir Putin. Feoktistov is one of those generals.”, – said Ponomarev.

“The thief and the cap off, as they say. The Kremlin, who tried the case not to notice, then just said “it’s not us”. I think it shows the true state of Affairs,” – said Ponomarev.

The former MP said that before the murder Boronenkov went to meet him.

“Unfortunately, Dennis was coming to see me. I was in the “Premier Palace”. The murder occurred at 11:25. I ran to the hotel and found him already lying on the pavement, just a few minutes. He, from my point of view, was a very valuable asset for Ukraine – he really knew a lot. He knew a lot about what is the most vulnerable part for the whole of the Putin government. Namely, all their financial flows, which went,” – said Ponomarev.

He noted that Russia has already been attempted on Boronenkov.

“He was shot, too. Then he was out in France he was treated in the hospital of NATO. For some time he was a quiet period of his life, he was able to be elected to the State Duma. Thrice was the attempt to remove his parliamentary immunity. Actually, this predetermined that he decided to move to Ukraine. Was gross fraud in the last election in 2016, he was not allowed to be re-elected, although he probably won”, – said Ponomarev.

Ex-Deputy of the state Duma reminded that Voronenkov moved to Ukraine and here he gave testimony in the case of Yanukovych was going to work on the investigation of these corruption cases that took place in Russia.

“He wanted to make non-state center investigations, to investigate money laundering, which were conducted by Russian authorities. He was not allowed to do it”, – said Ponomarev. 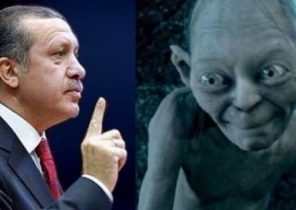