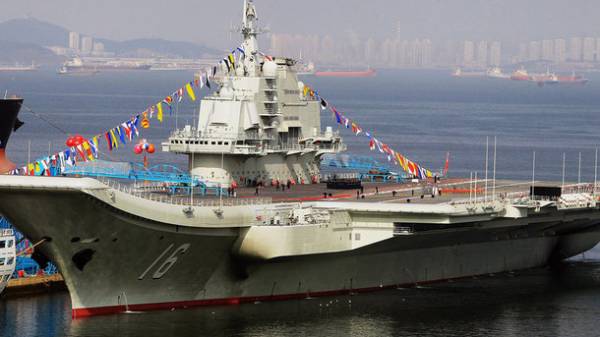 Last month a Chinese shipbuilding company CSIC launched the first aircraft carrier Type 001A project, designed and built in China. After the opening ceremony of the project, according to the plan, will be submitted to the PLA in 2020. Chinese Internet users immediately began to actively discuss what would be the name to assign to pearl Chinese military engineering.

Currently winning in the poll won the name 皮皮虾, or “the mantis shrimp” — beautiful marine animal similar to the incredible beauty of the prawn-overgrown, but has habits of a terrible predator, capable with one blow of the tail to tear off the claw of a large crab. In Russian transcription sounds like “Pipi Xia”, that was the reason for the online fun. 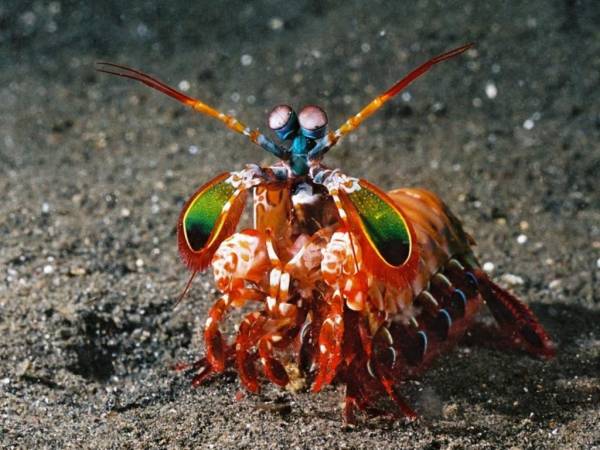 Mantis shrimp (aka mantis shrimp) is a popular Asian delicacy, but because in China there is even an Internet meme “Pipia, forward!”.

However, Yang Yijin, a spokesman for the Chinese defense Ministry during a press conference mentioned that the official name of the vehicle will be assigned only in 2020, and to be called “the mantis shrimp” it will not be exact.