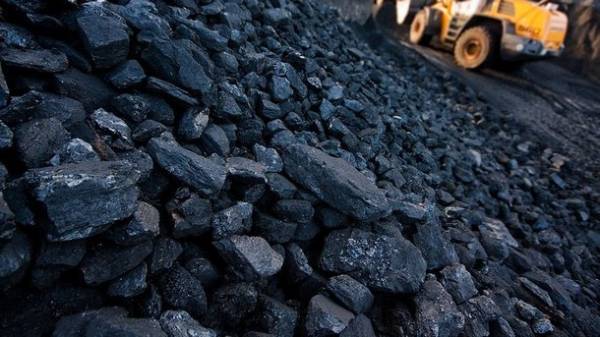 The US is ready to sell Ukraine “millions of tons of coal.” This was stated by us President Donald trump during a speech at the local Ministry of energy.

“Ukraine has already said that she need millions and millions of tons now. There are many other places that also need it. And we want to sell it to them and everything else in the world who need it”, – quotes trump, the press service of the White house.

We will remind, earlier the President of Ukraine Petro Poroshenko reported that during his visit to the US failed to reach a preliminary agreement on the purchase by Ukraine of 2 million tons of coal.

As is known, Ukraine in need of imported coal due to capture of part of the territory on Donbass, where are mines of coal, anthracite. Because of the shortage of such fuel, the country plans to completely switch to gas coal, which is mined in Ukraine.

As reported, on may 25 arrived in Ukraine the first vessel with 75 thousand tons of anthracite for Krivorozhskaya and Pridneprovskaya TPP. The fuel was delivered under the contract, which was signed by DTEK. The company has contracted 675 thousand tons of coal in South Africa. June 20, from South Africa to Ukraine has sent a second ship with scarce coal is anthracite, which upon arrival will be shipped to Ukrainian power plants.