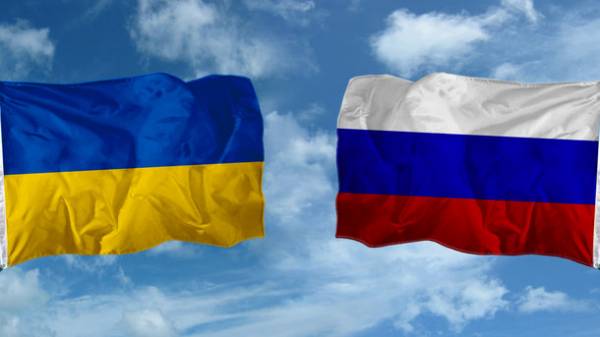 The Ministry of Finance of Ukraine is going to appeal the decision of the High court of London at the suit of the Russian Federation in Ukraine’s Eurobonds for $ 3 billion in early June.

Other comments on this issue, the Ministry does not provide.

Earlier it was reported that the London court has rejected Ukraine’s arguments in the lawsuit against Russia at $ 3 billion. Kiev has already declared that intends to challenge the decision of the High court of London. The court gave permission to appeal.