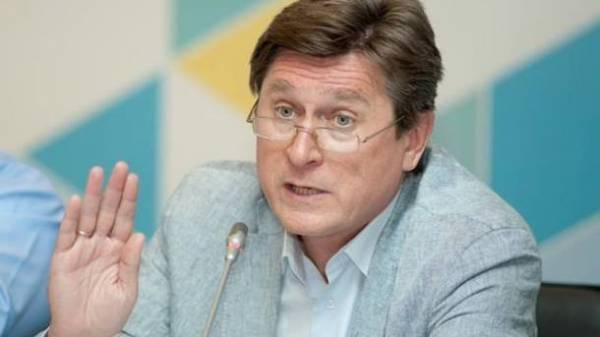 The US will not help Ukraine, joining the “channel format”, because they are more priority issues – North Korea and Syria. This opinion was expressed by political analyst Volodymyr Fesenko, reports 112.ua.

In his opinion, the probable accession of States to the “channel format”, what I say, nothing.

He also stressed that the US and Minsk and Donbass is not a priority. The political scientist believes that they are more focused on North Korea and Syria.

Recently the Minister of foreign Affairs of Ukraine Pavlo Klimkin said that the United States of America can join in the “channel format”. According to him, the Secretary of state can act as an advocate of Ukraine in negotiations with Russia.