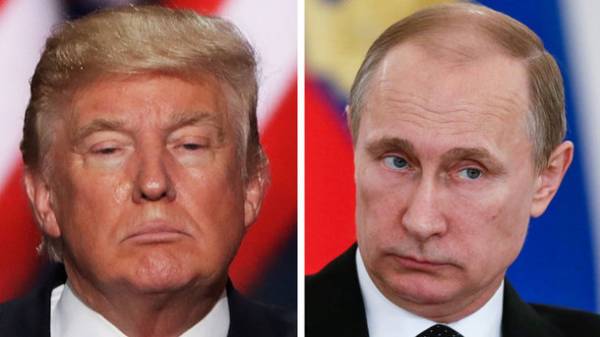 Waiting for the Kremlin meeting between the presidents of Russia and USA Vladimir Putin and Donald trump in July at the summit of “twenty” in Hamburg.

“We orientirueshsya that the two presidents will be at the summit in Hamburg. It may be a good reason for the meeting,” – said the press Secretary of the President Dmitry Peskov.

Earlier the Minister of foreign Affairs of the Russian Federation Sergey Lavrov said that President Vladimir Putin and Donald trump will hold a meeting on the sidelines of the summit of “Big twenty” which will pass in July in Hamburg.