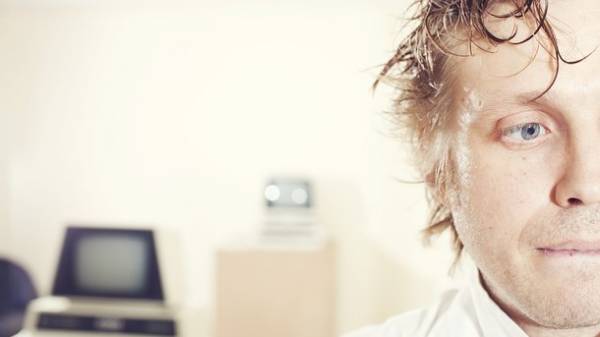 Neurotic traits (emotional instability, anxiety, low self-esteem, irritability) that were previously acquired, can develop in humans as a result of genetic predisposition. A large-scale study of American, British and Australian scientists has identified 9 sections of the genome that is responsible for the neuroticism, writes likar.info.

Unlike neurosis, signs of neuroticism may occur in a healthy person. In such cases it is unable to effectively manage negative emotions – fear, anxiety, guilt, irritability or shyness. Neurotic personality traits can greatly increase the risk of developing depression, phobias, anxiety disorders and some somatic diseases.

An international group of scientists under the leadership of the University of Glasgow (Scotland) analyzed data from 106 thousand people collected in three population-based studies. Using the Eysenck personality questionnaire, the experts assessed their personality traits, and then conducted genome-wide analysis to identify polymorphisms associated with neuroticism.

It turned out, the neurotic person is inherited in 15% of cases, and the lead role in a predisposition genes play a responsible for the production of cortisol (stress hormone). The scientists also found that neuroticism is genetically closely linked with depression and suicidal thoughts and schizophrenia.

A new discovery has for psychology is of fundamental importance as it will help to develop more effective approaches to treatment of depressive disorders, anxiety, neuroses and phobias.