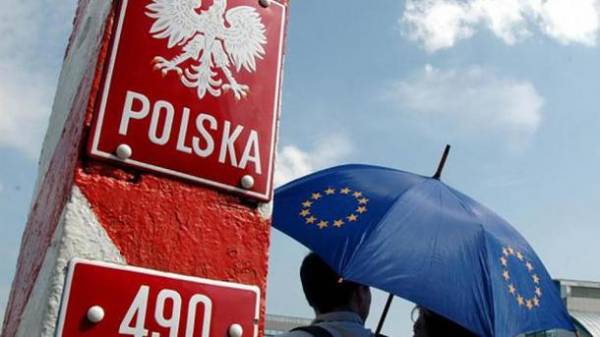 Today at the session of the Polish Sejm deputies will begin work on updating the resolution to support employment, which will bring significant changes in the terms on which Polish firms recruit employees from Ukraine. As reported ZN.ua, writes Rzeczpospolita, adding that entrepreneurs no longer will be free to apply for the issuance of visas to Ukrainians, Belarusians, Russians, Georgians, Moldovans and Armenians. From 1 January 2018, it will have to pay around 30 PLN.

At first glance, the amount is not large, but for companies that hire a few hundred foreigners, it can be significant. Half of this amount will remain the power povit, which will make the data on the employment of foreigner in a special Central registry. One of the goals of such reform was the creation of an effective system of control of employees who come from Ukraine and other neighboring countries to Poland. Last year Polish companies were asked to provide visas to 1.3 million foreigners. Most of them were citizens of Ukraine. But according to official figures, only 300 thousand foreign workers have registered in the government offices. Others worked illegally. After the reform of Polish border service and the state labour Inspectorate will control the legality of employment of Ukrainians in Poland.

The publication notes that Poland may soon lose the Ukrainian workers. After all, the representatives of the EU countries in November supported the abolition of visas for Ukraine. This means that more people will be able to travel freely in Europe. This does not mean unfettered access to the European labour market. However, those working in Poland may decide to move to the richer countries of Western Europe.

Earlier it was reported that dozens of Ukrainians were kept in inhumane conditions and used to work at plants in Warmia and Masuria in North-Eastern Poland. 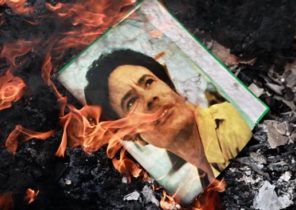