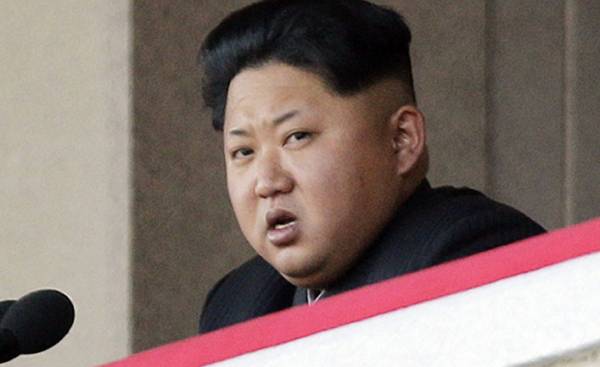 May 2 Korean newspaper Joongang Daily opined: “it is Interesting that trump is sympathetic to belligerent world leaders, who are called strong-willed individuals.” More specifically, the publication cites the following examples: (1) on 29 April President of the trump held telephone talks with the President of the Philippines Rodrigo Duterte, which severely criticized in the world and within the country for violating human rights during the drug war, (2) before that, trump was invited to the White house Egyptian President Al-Sisi, who came to power through coup d’etat, (3) trump congratulated on the phone with Turkish President Erdogan, a referendum amended the Constitution, (4) he expressed sympathy to President Putin, (5) during a press conference in Florida, the American leader called the head of the PRC XI Jinping, “the beautiful man”.

By the way, in most cases, the media believe a strong-willed personalities, which says the Joongang Daily, the dictators. In other words, trump sympathy for political leaders who are considered to be world dictators.

Strictly speaking, perhaps, trump, who is subjected to harsh criticism from the Western media, 100 days after his inauguration, empathizes and experiences related to feelings of politicians, which the newspaper called dictators.

In this article I tried to analyze whether Kim Jong-UN strong-willed personality. For example, the leader of China, XI Jinping, is leading the country with a population of 1.4 billion people, is indeed strong-willed personality, but even he has a lot of enemies in the Communist party. Now si is conducting a campaign against corrupt officials and politicians, so it is in a dangerous situation: what will happen tomorrow is unknown.

By the way it seems to me that the expression “strong-willed personality” best suited to Russian President Putin. And not because he in any case shows his trained body. Anti-Putin forces are weak; he has no strong rivals. Prime Minister Medvedev faithful, beloved dog of Putin.

So, can Putin and Kim Jong-UN to put in a number and call them strong-willed personalities?

The first comes from the KGB; he is familiar with politics firsthand. From the point of view of political career between Putin and Kim Jong-UN abyss. Despite this, if you put Putin and Kim Jong UN in a row, most likely, the Russian leader will take offense.

Does this mean that Kim Jong UN is not strong-willed personality? From the standpoint of political experience and intelligence of the comparison is not in favor of the North Korean leader, but it is something that can’t get other strong-willed person. Putin, Duterte, Al-Sisi and Erdogan must undergo the baptism of the elections in order to maintain his position, but Kim Jong Ynu do not need elections.

The maximum term of the American President is two four-year terms, eight years. When such a respected trump President Reagan left office eight years later, he expressed dissatisfaction with the fact that the presidential term is only eight years old.

Kim Jong-UN is one of the few strong-willed personalities, which can realize the dream of President Reagan. It has nothing to do with Japanese politicians who lost the election, the next day turn into ordinary people. The Western media constantly make of Kim Jong-UN fool due to the fact that he is young and he has no political experience, but I think he is the most strong-willed person on Earth.

However, he still has weaknesses. Here hidden factors that can push the head of the DPRK from the pedestal: body weight exceeding 130 kg and liver problems and diabetes caused by alcoholism. The term of office of Kim Jong-UN is not restricted, but the signal of his health is flashing red. 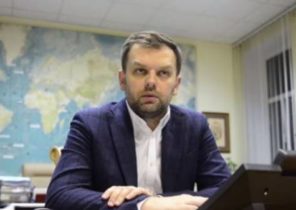