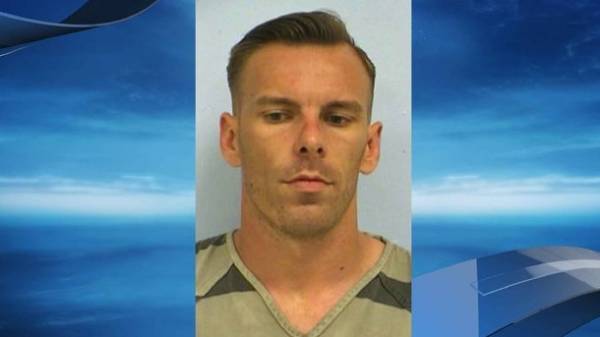 On the morning of 25 April an officer of the American state of Texas Coleman Martin (Martin Coleman) left home in Austin. Wife, he said that in the last couple of days fell into a depression because of home troubles. What he had in mind was not specified.

Word from Martin was almost all day. True, he had sent his wife several messages where I explained the walk to “clear my head”. But the main news from the police came only in the late evening.

In the photograph, which was received by the wife, was sealed with a hand-written statement: Martin reported suicide. He said he was going to drown herself in the lake near the US border with Mexico. Searching the house the officer his colleagues found a note with the text: “I have the time I would have spent on yourself.”

Martin made the list of missing, the car was declared wanted. Police launched an investigation, but soon began to doubt the integrity of the fugitive. 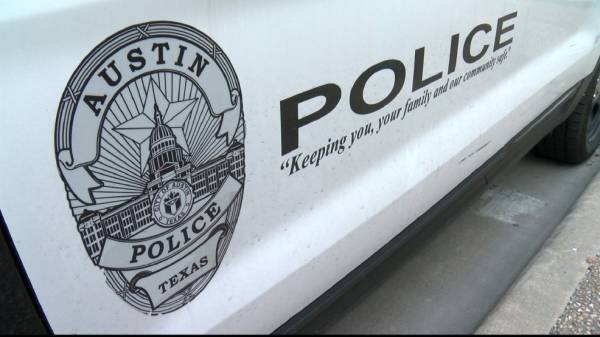 The police car Austin who went in search of a fellow fugitive. Photos of the local police Department

Martin did not hide the location, paying in cash or debit card. Follow him helped the police CCTV footage and witness statements.

It turned out that an hour after leaving the house the officer was removed from the card $ 300, fill the car with petrol and then stopped at a sports store and bought an inflatable raft. He has lunch in a fast food chain, and soon gained the rope and concrete blocks.

Later, investigators from Austin learned from colleagues in the Department of public safety Texas, officer of the fugitive that night, stopped on the road near the town of Uvalde. Apparently, for a standard document check. Martin admitted stopped his police that is sent to Mexico, but not to commit suicide, and on vacation. The officer did not attach importance to the bags on the back seat of the car: “there was no sign Martin was in a crisis.” The fugitive went on. 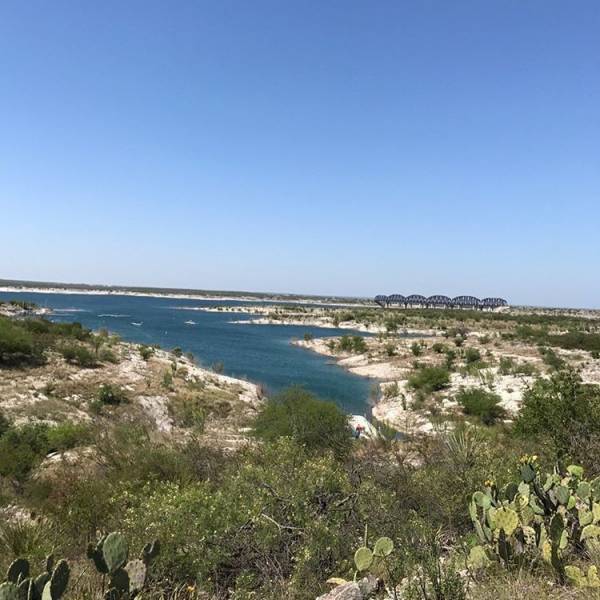 In the morning of 26 April, police found the car abandoned near Martin lake Amistad (Amistad) in the Texas territory of the national Park. Outwardly, everything pointed to the fact that the officer really did commit suicide.

The front seat of the car so that it is visible from the outside — was attached a suicide note. It repeated the message that the wife of the police received the day before.

Inflatable raft was found on shore, a few miles from the car. The Board was carefully attached a note with the name Martin date of birth and date of death (25 April 2017), and also initials of his wife. Investigators the eye traces left on a raft from concrete blocks allegedly pushed into the water. On the edge of the boat was visible through the painted dirt of the religious cross.

In addition to the boxes from the raft and a few personal things in the car found an empty wallet. Identity card, passport or other documents, the investigators found. 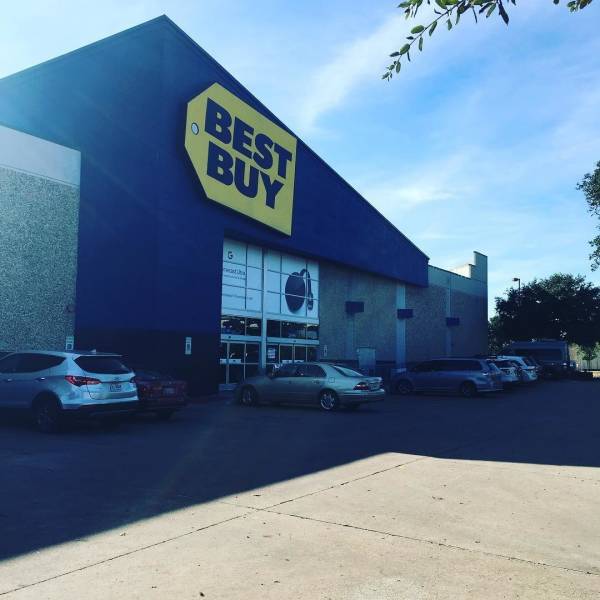 Investigators became suspicious when it was found out that on the night of 26 April (after five hours after the alarm, the wife) someone got access to e-mail Martin. By IP address, the police found that the signal was coming from Mexico, then got a warrant to search phone data accounts and missing information from mail.

That officer was a device to access the Internet, it became known a little later. It turned out that back in the day of the escape, Martin bought equipped with Wi-Fi tablet from HP at one of the city’s Best Buy. The fugitive purchased the gadget with the use of the corporate card store, which was done to his name. To find a tablet failed.

The details of the escape, Martin emerged from a conversation with a girl, according to investigators, was in a “close relationship” with the wanted. The woman said that the officer faked his death. As evidence, she reported the letter to Martin: in it he talked about a successful “suicide” and the plan for further action.

According to the letter, Martin threw the car at the lake and took the bike, which drove about 13 miles. At a roadside store, he threw the vehicle into the dumpster and taxi I reached the border. In Mexico he got on the bus and went to Outback. 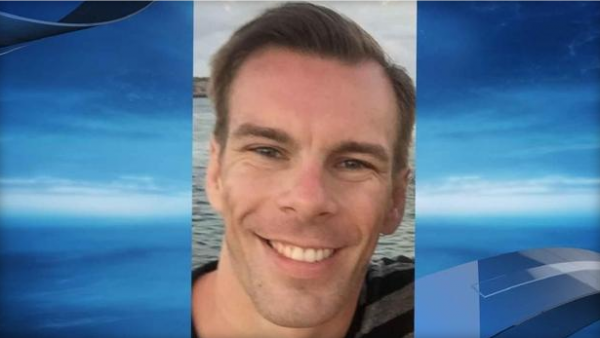 The police charged Martin in a false alarm due to falsification of his death. In his quest for the involved aircraft, the staff on the water and accessible to ground crews. As punishment the officer threatened with a fine of 3,5 thousand dollars.

4 may Martin was detained at the airport of Dallas-Fort worth is located in Texas. It turned out that left United States army officer returned from Colombia. What was he doing in this country and why he returned to Texas, police said. Martin is arrested and is awaiting the start of the investigation.