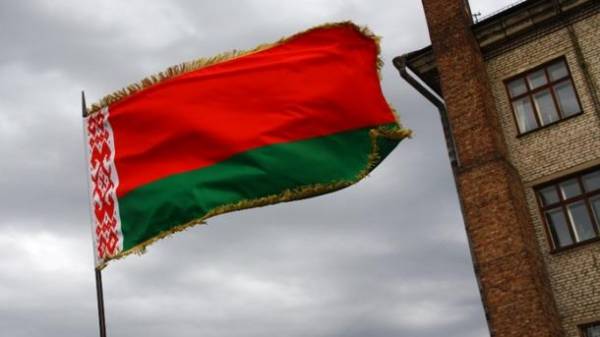 The head of the Office for democratic institutions and human rights (ODIHR) Michael link, urged the government of Belarus to introduce a moratorium on the death penalty, reports “Radio freedom”.

The link stated that the death penalty is “totally unacceptable” in Europe, where “most countries recognizes this punishment cruel and inhuman.”

Earlier, the European Union once again urged Belarus to introduce a moratorium on the death penalty.

Belarus is the only European country where death penalty is applied. It recently resulted in the execution of the sentence resident of Gomel Sergey Vostrikov. He was convicted of brutal murders and rapes. Vostrikov was first executed in 2017.

Amnesty International notes that in 2016, after a 17-month break, Belarus has executed at least four people. According to human rights activists, currently in the country there are still two prisoners, sentenced to death.

Since 1991 in Belarus executed more than 400 people. Only in one case, authorities commuted the death sentence to life imprisonment.