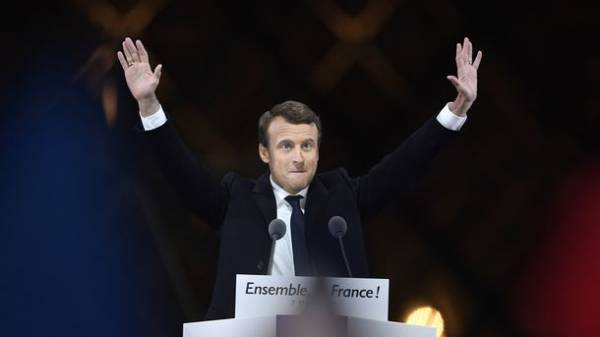 In the presidential election in France Emmanuel Makron voted almost 90% of voters in Paris. This was announced by the mayor of the city Anne Hidalgo.

“In Paris 90% for Emmanuella Rules and only 10% for the extreme right. Proud Parisians!”, – posted by Hidalgo on his Twitter page.

Later Hidalgo also posted his congratulations to the address of Emmanuel Macron. “I wish him every success for our country,” said Hidalgo.

We will remind, the second round of presidential elections was held in France on Sunday. Victory with 65,82% of the votes won by Emmanuel macron, for marine Le Pen voted 34,18% of voters. 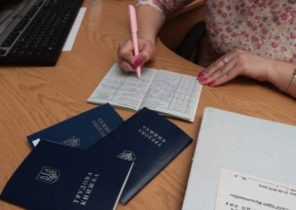