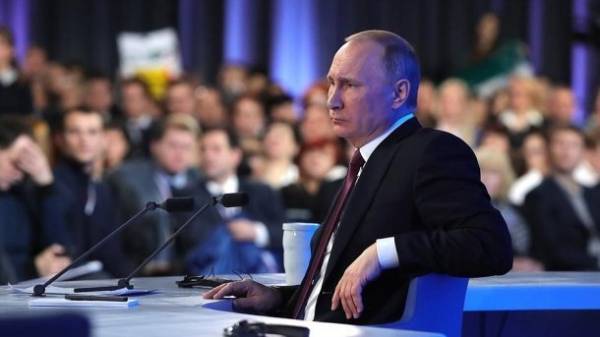 The collapse of Russia will happen because of the economic catastrophe or the long war, the Putin regime is only a matter of time. This opinion was expressed in an interview gazeta.ua told American expert Jason Smart.

“Economic catastrophe — the greatest threat to Putin. When people have nothing to eat, they are ready to go against the government. All the historical revolution — French or American had economic reasons,” said Smart.

He believes that Russia will follow in the footsteps of previously collapsed empires.

“All empires die. Roman, Egyptian, British, French. It is only a matter of time. And it’s always due to economic factors or prolonged the war. Then comes the collapse,” added the analyst.

As told the Russian political analyst Mikhail Savva, the re-election of Vladimir Putin as President in 2018 will bring Russia to collapse. Russia is facing the secession of several regions and socio-political turmoil because of the current Russian leader. 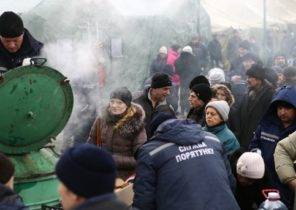 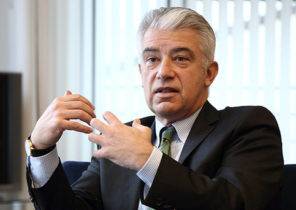