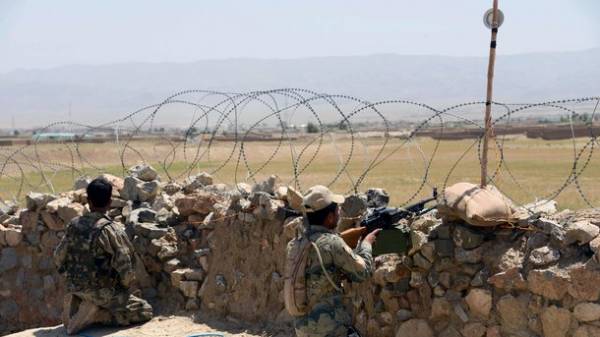 On the Afghan-Pakistan border broke out fight, it reported dozens of deaths. Details leads Reuters.

The conflict began due to the fact that in one of the villages on the Pakistani side of the border came from a group of scribes guarded by soldiers. The Afghan side was considered that the census was only a pretext in order to encourage citizens to cross the border and attack Afghan checkpoints, and opened fire. In result one person was killed, 18 were wounded.

The Pakistani military responded with artillery fire, began a duel. According to police the Afghan province of Kandahar, killed 40 Pakistani soldiers, 14 Afghan border guards and 23 civilians. The Pakistani side their loss is not confirmed. The Agency with reference to sources in medical circles reported three dead in a shootout.

Relations between the countries remain strained: they accuse each other of supporting terrorists in the neighboring territories. At the NATO summit in Warsaw, held on 8-9 July 2016, the Afghan President said that Islamabad is “waging an undeclared war”. What Pakistan said that Afghanistan is harder to fight domestic terrorism, and not to look guilty. 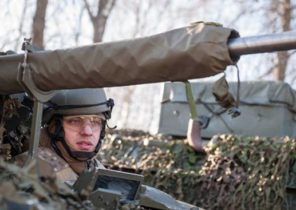 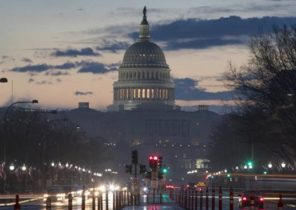