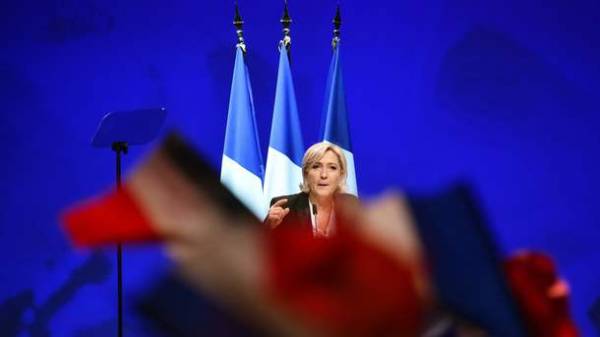 A few dozen demonstrators booed the candidate in presidents of France from far-right marine Le Pen in Reims.

Its opponents, including activists of the movement “Forward!” and “Rebellious France”, students and students, gathered in front of Reims Cathedral, which was attended by the politician. They chanted “marine, give me my money back” and other slogans against natsfronta”, – stated in the message.

It is noted that some people came with balloons the colors of the flag of the European Union. The politician later left the Cathedral through the back door to the cries of those present “Get away” and “You shall not pass”.

See also: Le Pen vs. Macron: a guide to the presidential election in France – The Washington Post

Earlier the candidate in presidents of France from far-right marine Le Pen pelted with eggs when she arrived on one of the transport companies in Brittany in the West of France. 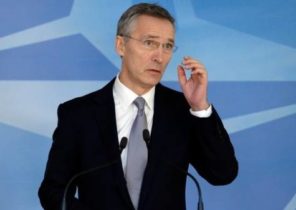 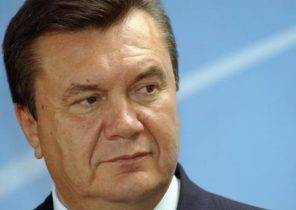 The investigation of treason Yanukovych will be completed in February.