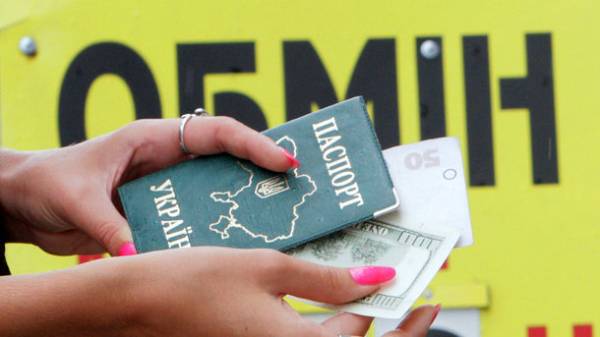 Net sales, that is, the excess of sales over purchase of foreign currency by the population of Ukraine through the banking system amounted to 356 million dollars. It is reported by the national Bank of Ukraine (NBU).

Thus, according to the financial regulator, in April, the banks sold foreign currency in cash to the population to 291,7 million dollars, bought for 647,6 million dollars.

In January-April, Ukrainian banks have sold on 686,3 million dollars more of currency than bought.

We will remind, earlier “Today” has analyzed how things work with cash currency exchange. It turned out that the people do not hurry to change the hryvnia for foreign currency, despite the steady fall of the dollar. The queues in the exchange offices was virtually no.

Also, now more and more Ukrainians are buying the Euro, and small amounts of 100 – 400 euros. If the dollar has traditionally been for people investing for protection against inflation, the Euro is a take with an eye on foreign voyage. 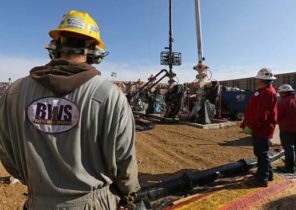 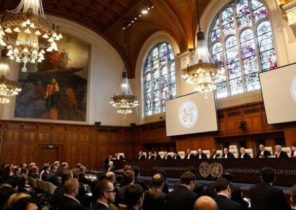