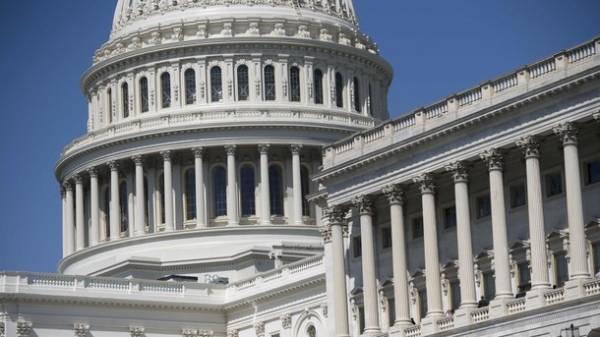 The U.S. Senate approved the draft budget for the 2017 financial year (ending 30 September – ed.) which provides for the allocation of Ukraine $ 560 million, reports UKRINFORM.

The total amount of the state budget amounted to the draft $ 1.1 trillion. The bill was supported by 79 senators, 18 put it against.

The house of representatives voted for the document the day before, so for the final entry into force of the budget remains the only President to Donald Trump to put his signature.

It is expected that the President will sign the document quickly, because Friday ends the term permitted government funding, after which may come the government “shutdown”.

The updated budget includes an increase of $ 15 billion in defense spending and an additional $ 1.5 billion for border security, primarily in the South, with Mexico.

Note that in the law, the U.S. Congress banned aid to the Azov.

Also recall that recently, the media wrote that the plan budget of the USA for the year 2018 provides for the reduction of international aid to Ukraine by 68.8 percent.