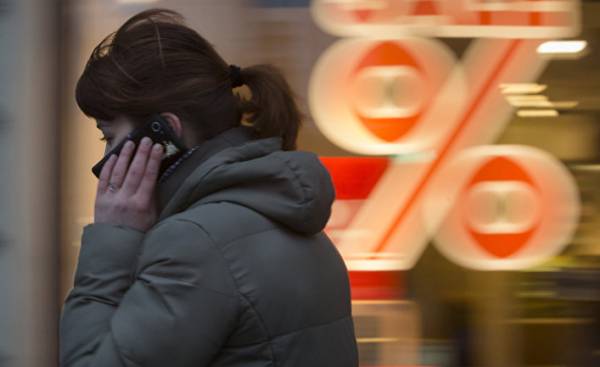 These are the main conclusions that I drew from this conversation. Ultimately, the financial technology aims to eliminate friction. Can you give examples of such tensions that were a real shock in the 21st century. This is a huge premium for insurance of title, which people pay whenever you want to refinance your mortgage loan; it is the inability of large banks to allow customers even large private banks to automatically repay their loans when they have money; and that the annual exchange credit and debit cards at more than 40 billion dollars. I think there is 25 or 30 percent chance that in ten years will appear a 25 percent chance for the emergence of financial technology company with a market capitalization of $ 250 billion, as some large American banks. I don’t think in the foreseeable future, financial technologies will have on banks is also great exposure to what Netflix had on your bankrupt competitor Blockbuster. But in some areas, FINTECH companies can have the same effect that Skype has had on the major telephone firms, forcing them to go on radical reduction of prices and profits on some key products.

I’m a little surprised Marcus for their skepticism toward the idea that one of the major players from the it sector such as Apple, Google, Facebook or Amazon will become a major player in the financial services industry. I noted the traditional American dislike of the combination of banking and Commerce, and expressed the view that the rules of confidentiality prevent them to use their huge amounts of data to establish credit activity. I did not raise any concerns the impact of financial-technology companies to financial stability.

In General, I think that the prevailing views on the financial crisis too much emphasis on financial innovation, and too little attention paid to fast oscillations a pendulum from fear to greed and Vice versa; real estate lending and emerging from this bubble; excessive leverage, particularly those related to government guarantees, as well as the phenomenon of illiquidity. Having greater transparency and diversification, the possibility of faster calculations, company financial technologies will have a destabilizing and stabilizing effects. If today’s large banks are not as big in 5-10 years, it seems to me, the reason for this would be in poor lending, stringent regulation and centrifugal pressure of the market, because of the disruptive impact of companies in the financial technology whole is valued less than the sum of its parts. I say this because the activity of these companies is largely dependent on the banking system, and because I doubt the complete undermining of the banks in the near and distant future. I put forward the argument that financial regulation should be focused on the functions and institutions, not on any specific financial instruments. I noted that most of the tools in different ways to synthesize, and the effect will be the same. My General conclusion is that financial companies are likely to make a significant contribution, eliminating friction. Politicians should not rush to yield to the demands of existing companies to tighter regulation for beginners in the market of financial technology. At the same time, they should do so that FINTECH companies have achieved success because of true efficiency, not the avoidance of regulation.