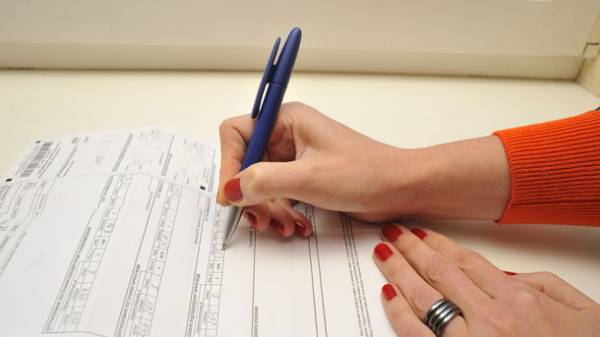 The price of natural gas for the population from April 1, 2017 will not increase.

This “Today” said an informed source in the Cabinet.

Previously chief commercial officer of Naftogaz Yuriy Vitrenko said that the gas tariffs for the population from the second quarter may increase by 40%, if not vested will be extended to NJSC “Naftogaz of Ukraine” special obligations to sell gas to the population on preferential terms.

The official noted that Ukraine has promised the International monetary Fund (IMF) since April, the liberalization of gas pricing needs of the population.

“If the state regulation will be extended, what else needs to agree with the IMF, because the Memorandum, the government promised the Fund that the special duties were introduced only until April 1, then the price increase, you may be able to postpone until October,” – said Vitrenko.

He also admitted that if the Stockholm arbitration court will satisfy the claim to the Russian “Gazprom” and the us would start importing gas at “hub minus”, we should expect lower wholesale prices to the public twice compared to the current price.

Recall, the Cabinet in the spring of 2016 extended the validity of the decision on the special obligations of “Naftogaz of Ukraine” for the sale of gas for the population and Teplokommunenergo (CTV) on preferential terms.