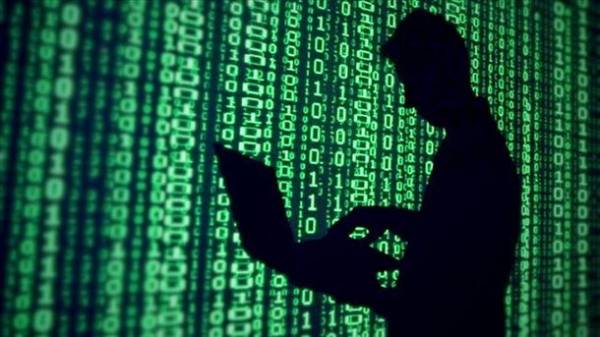 The computers that attacked the virus, did not allow criminals to transfer private information from them.

This was stated by the head of the Department of police of National police of Ukraine Sergey Demidyuk in the air “Right to rule”, reports TSN.

“The virus had been aimed solely at blocking system, so it was not a single case of transmission of information to criminals, said Demeduk.

He added, however, that gave the virus the opportunity to capture the username and password of the administrator of the affected computers.

“But it was used exclusively to gain access to computers on this system to be hit,” he assured, Demediuk.

For cyber attacks cyber criminals threatens till 8 years of prison.

As UNIAN reported earlier, on June 27, Ukrainian banks, energy companies, government Internet resources and local network of the Ukrainian media and other large enterprises has undergone a massive hacker attack from spreading the virus Petya.A, which blocks work of the computer systems. The virus is spreading in Russia, England, India and other countries of Europe and Asia.