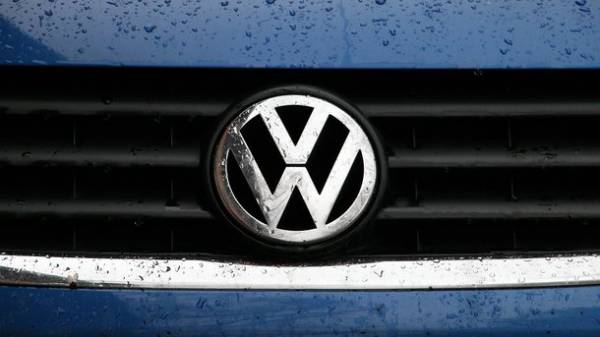 German automotive concern Volkswagen (VW) plans to start a campaign for promotion of vehicles with diesel engines and want to bring it to other automotive manufacturers. This was stated by the Chairman of the Board of Volkswagen Matthias Mueller.

“Diesel cars now have to contend with strong resistance from both the public and from politicians. In our opinion, the modern diesel is part of the solution, not part of the problem,” said Mueller in an interview with German magazine Automobilwoch

“We are thinking to start a campaign to support diesel cars,” – he said, adding that this initiative will be successful if it will participate not only Volkswagen.

In his opinion, other brands need a diesel car to achieve the established standards for carbon dioxide emissions. These cars emit into the air a smaller amount of CO2 than cars with gasoline engines, but emissions of nitrogen oxides from diesel engines higher.

Mueller also called “problematic from the point of view of customers affected” the implementation of ideas about a complete ban on entry of diesel cars in the Central part of the German cities.

Recall that in September of 2015 broke out, “deselect” – the scandal of fraud in VW. In the car group with diesel engines found software that allowed you to manipulate emissions data. Because of the numerous lawsuits and fines the company lost billions of dollars. 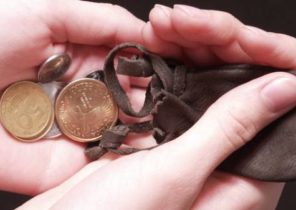