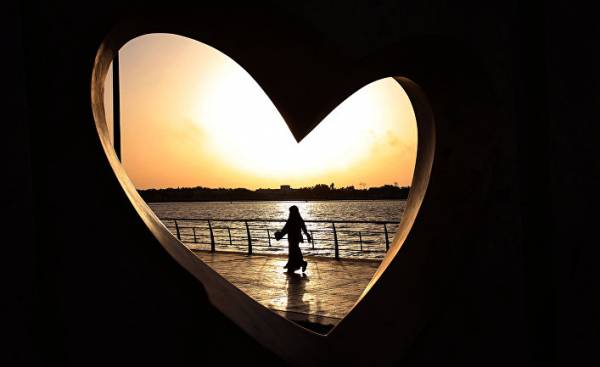 Riyadh — an annual Survey of Arab youth (Arab Youth Survey) represents an increase of 12 points in the number of respondents who believe Russia’s most reliable ally. At present, this opinion is shared by 21% of respondents, while in 2016 there were only 9%. In contrast, the indicators of the United States decreased to 17% (from 25% last year), reflecting widespread pessimism about Donald trump and his leadership. About two thirds of the participants of the survey (about 64%) are watching the presidency of Mr. trump with concern, anger, or fear, while 19% regard him positively.

“Five of the six young Arabs take a dim view of the trump… anti-American sentiments are growing, and now Russia, not the United States, perceived as the main international ally of this region.” Russian intervention in support of the regime of Bashar al-Assad assured the Gulf States of the need to expand diplomatic contacts with Moscow, given a more potent Russian presence in the region, the report said. While young Arabs in Saudi Arabia and Qatar, these countries have the greatest aid to the Syrian rebels, is likely to consider Russia an enemy, the respondents in the other countries of the Persian Gulf, particularly in Kuwait, in a greater degree demonstrate openness towards Moscow.

According to the report, the United Arab Emirates (increase of 8 points to 36%) has replaced Saudi Arabia as the most important ally. Qatar is now 17%, while last year the figure was 12%. In addition, the United Arab Emirates is a country where most young Arabs would like to live and work. In contrast, only 11% of respondents believe non-Arab ally Iran, whereas last year responded 13% of respondents.

Unemployment, as highlighted in the report, is the biggest problem for young Arabs, and the Islamic state (banned in Russia organization) and the threat of terrorism. The vast majority of respondents (over 80%) agree that government should do more to resolve the problems faced by young people. In this study (it lasted a month and ended on March 7) interviews were conducted with 3500 participants aged 18 to 24 years old in 16 countries. In each of these countries were interviewed 200 people, with the exception of Saudi Arabia, the United Arab Emirates and Egypt (for 300 persons), Iraq (250) and Palestine (150).

The interviews were conducted after the signing, Mr. trump a presidential Directive on the restriction of immigration from countries where Muslims are a majority. However, they were held to its order on the application of air strikes on Syria in response to alleged use by the regime of that country of chemical weapons. A quarter of respondents said that the presidency, Mr. trump will have the greatest impact on the middle East in the next five years. In 2016, Iraq, Yemen, Palestine and Lebanon considered the United States an enemy. This year to these four States, joined by Qatar, Libya, Algeria and Egypt. According to the report, 70% of respondents believe that Mr. trump is against Muslims. 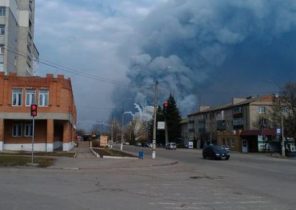