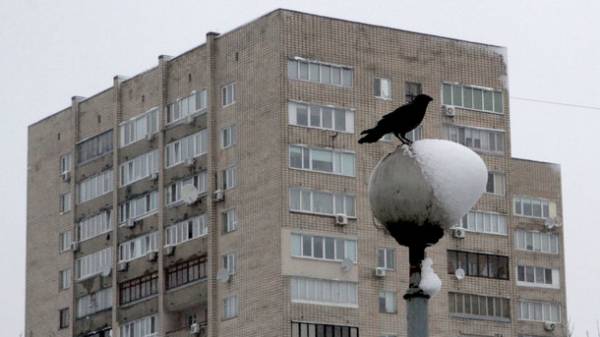 By the end of 2016 the prices for long term rent in Ukraine increased slightly. This is connected not least with the devaluation of the hryvnia and increase in utility bills, which are often included in the rent. This is reported by analysts of OLX, who investigated the situation on the market for rental housing in all regional centers of Ukraine and found out where to rent an apartment profitable. 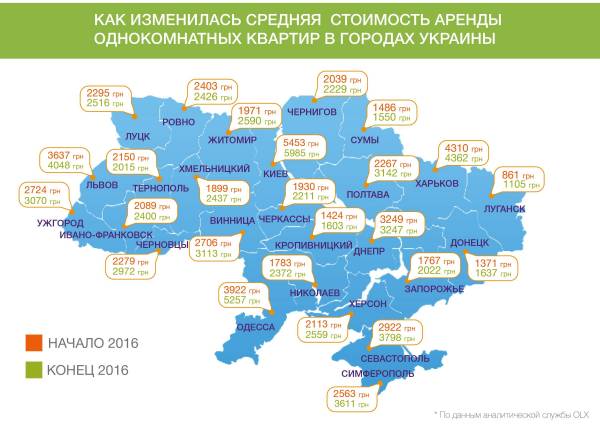 By the end of 2016, the lowest price threshold for the rent amounted to the sum of 1 UAH 105. At this price offered an apartment in the East of the country. A little more expensive to rent an apartment in Sumy and Ternopil — 550 UAH 1 and UAH 2 015 respectively.

In General, the price of the apartment rental market is steadily growing. 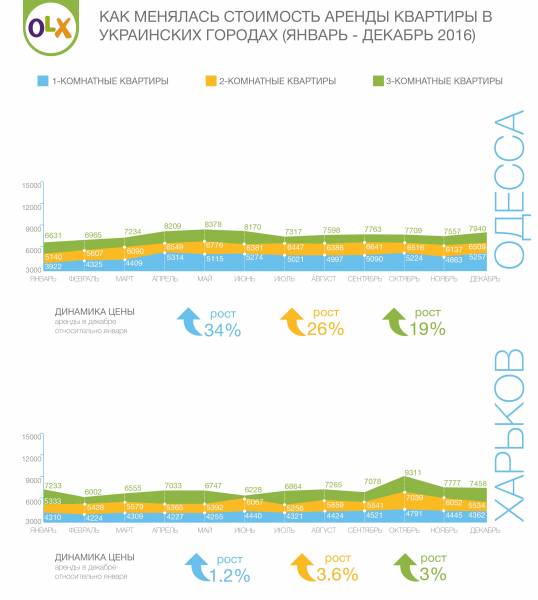 “These figures are average and reflect the overall trend as the price range in the city can be quite high,” – says the experts. 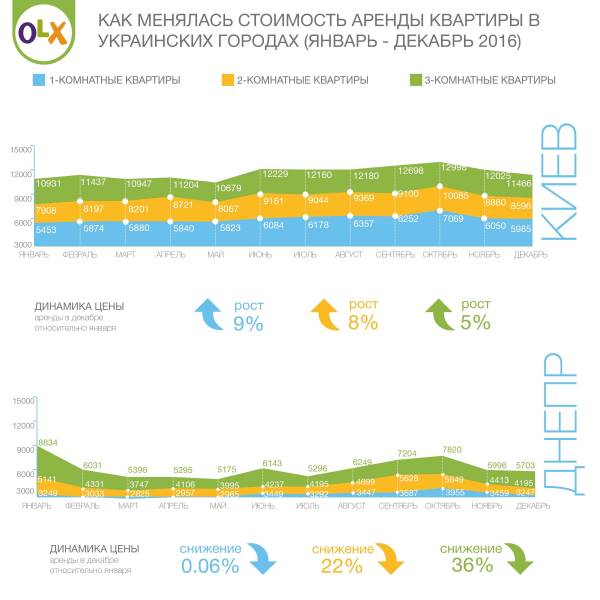 “Housing price increase is a natural consequence of a number of factors. According gosstata in January 2016, the consumer price index in comparison with the year 2015 amounted to 108.9 per cent, in December it rose to 121,2%. It also influenced the growth of average wages. In General, Ukraine in 2016, it has increased almost in 1.5 times — to UAH 4362 6475. The increase in the cost of basic goods leads to the fact that people are promoting and the cost of services (including rent) to stay in positive territory” – experts say.