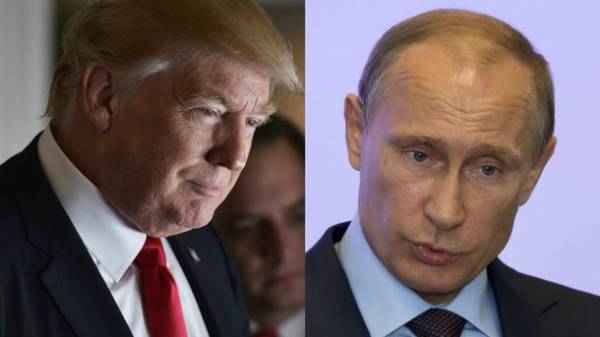 During the telephone conversation of the presidents of the United States and Russia Donald trump, and Vladimir Putin, the specific date of the personal meeting between them has not been defined. This was reported by TV channel NBC, citing a representative of the national security Council, Michael Anton.

He confirmed that the issue was addressed, but will be worked through at the expert level.

Earlier it became known that the first meeting of the presidents of the USA and Russia Donald trump and Vladimir Putin, most likely, will be held on the sidelines of the G20 summit in Hamburg on 7-8 July.