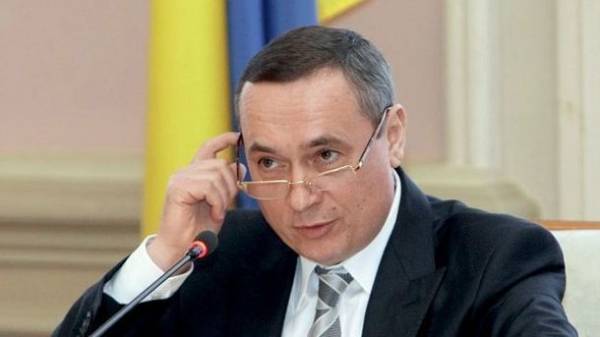 Today the Kyiv court of Appeal should consider the appeal of the prosecution at the former people’s Deputy Mykola Martynenko and the first Deputy Chairman of the Board NAK “Naftogaz of Ukraine” Sergey Fracture.

Note that the hearing on Martynenko was scheduled for today at 11:20, but it hasn’t started yet.

Regarding the Fractures, the appeal it has to begin at 13:00.

In its appeal, the Prosecutor’s office intends to appeal the decision of Solomenskiy district court of Kyiv about the failure in the application of measures of restraint in form of detention in respect of Martynenko and Fractures.

As reported UNN, “the court has not received materials according to Martynenko,” said Oleg Prisyazhny, one of the panel of judges, who must consider the appeal.

Now journalists and participants in the process expect the start of the trial. 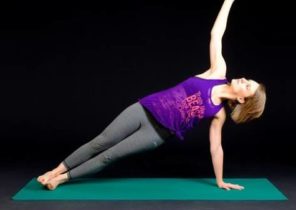 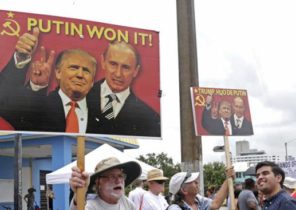