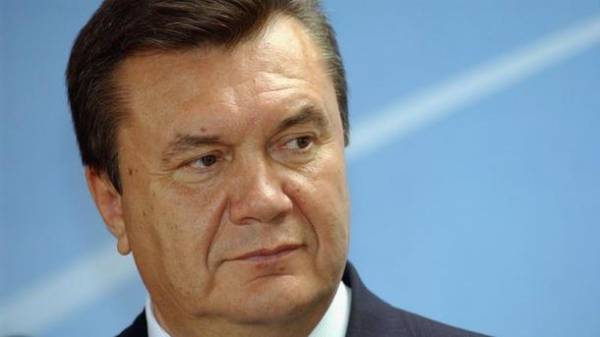 About it reported in a press-service of the National police.

“According to the Ukrainian national Bureau of Interpol, the Commission for control over files Interpol ordered his Secretariat to remove from search Yanukovych and his son Oleksandr,” said the police.

However, the Agency has not explained, what is the reasoning of this decision.

As reported today by the law firm Joseph Hage Aaronson LLP issued a press release in which it said that Interpol was removed from the wanted list ex-the President Yanukovych and his son Alexander.