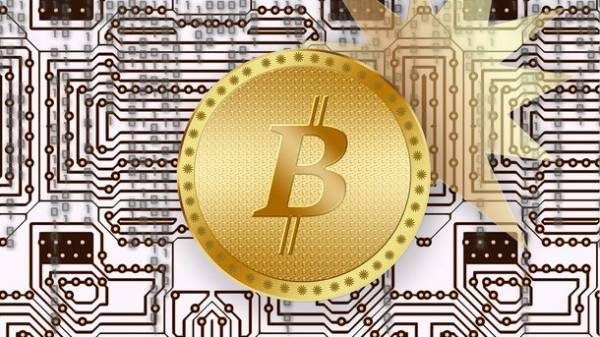 At the end of April in Odessa was installed and launched the city’s first terminal for buying and selling bitcoin. Bitcoin ATM located in the shopping center on Catherine street.

The terminal supports operation in both directions: bitcoins can be bought for the hryvnia, and you can also sell bitcoins and to the hryvnia on the hands. 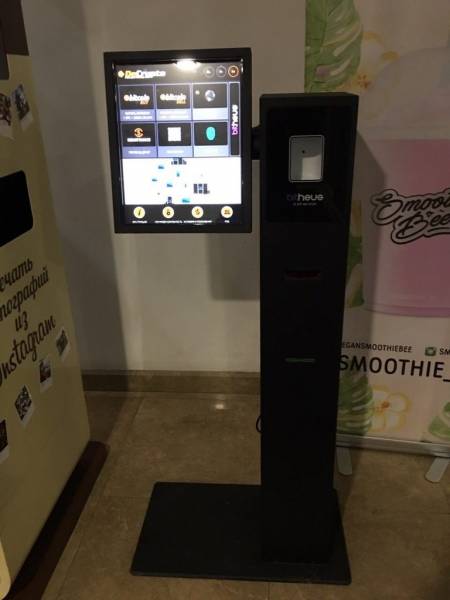 In February, the number of bitcoin ATMs in the world, according to the service CoinATMRadar exceeded 1000. To date, the number of terminals that are marked on this resource has already reached 1153. Ukraine is not on that list, while Russia is represented by three devices in Saint-Petersburg. 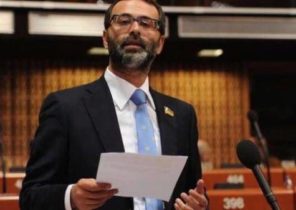