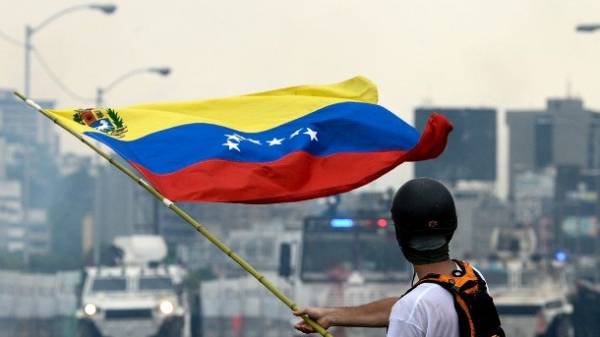 The audit chamber of Russia has lowered the projected revenues to the Federal budget by almost a billion dollars, reflecting expectations that Venezuela will not be able to make payments on bilateral loans. About it writes Reuters with reference to documents.

At the conclusion of the accounting chamber of the Russian Federation on the draft amendments to the budget for 2017-2019 said that Venezuela has not complied with the terms of the intergovernmental Protocol of September 2016 to the agreement on granting by Russia of the credit in December 2011.

According to the Protocol in 2016, in September this year, the debt of Venezuela to Russia to 2.84 billion, including overdue payments on loans and interest.

Details and consequences of failure to repay these loans in time not yet clear. The Ministry of oil of Venezuela has not yet responded to a request for comment.

Recall, the debt of Venezuela to its allies, including Russia and China, grew rapidly for several years now, however, OPEC has faced difficulties in making payments to creditors on the background of the collapse of the economy.

From the beginning of April in Venezuela continue mass actions of protest. Citizens Express dissatisfaction with the economic situation and require the appointment of early elections.