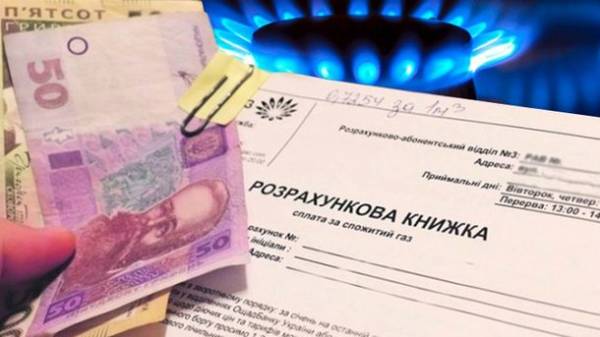 Ukrainians after a few months will feel the first step of the coming monetization of subsidies. However, the innovation will concern not all. The part of the saved “utility rebates” will return to the Ukrainians the money. If next year the monetization will work fully, according to Minister of energy Igor Nasalik, “live” money grantee will during the heating season to saved the ten thousand. The website “Today” figured out how to make the monetization and that will change.

Part of the funds will give subsidential, and the rest will return to the budget

Subsidies to Ukrainians give to the social norm of consumption. For example, last winter, heating a house with an area of 70 squares gave 385 cubic meters of gas. During the heating season, the state gives a discount to 2310 cubic meters. If instead of spending 300 385 cubes, six months going the “extra” 510 cubic meters, and the amount of the overpayment will reach 3500 hryvnia.

A few weeks ago, as noted by Vice-Prime Minister Pavlo Rozenko, the Ukrainian government made the “first step” monetization is part of the saved amount will give money. Saved from 3500 hryvnia on a Bank card subsidient will list 690 hryvnias, the rest is returned to the state budget.

See ALSO: How the Cabinet has changed the system of calculating subsidies

As to the unused portion of the grant money:

“Opening a Bank account, as the selection of the Commissioner of banking institutions through which payments of social benefits and pensions, carried out by subsidianes yourself. At the time of filing the application the Bank account must already be open”, – stated in the decree of the Cabinet of Ministers. 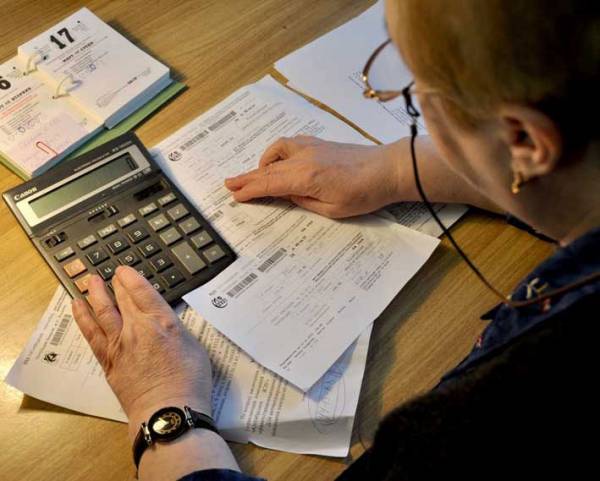 If the family uses for heating, electricity, they will refund the amount equivalent to 150 kWh of light. At current rates it’s only 174 of the hryvnia. Overpayment for Central heating will be written off completely.

By the way, as noted in the Ministry of social policy, the money will return to the Ukrainians in the income Declaration is not needed. In fact, when calculating the discounts for the next heating season, will not be counted.

A mechanism of monetization of subsidies, the government is discussing almost from the first day of their work, explain in the Ministry of Finance. First, to monetize subsidies strongly encourages the IMF, and secondly, as the analysis of consumption, Ukrainians subsidies spend more energy. Ukrainians without “utility rebates” are interested in saving, while subsidence in any case will not pay more than the mandatory payment (if you spend in the normal range).

If monetization will be introduced, the government will provide funds for the payment of social norms and if to spend less the “change” you can keep. For example, if a family with a house of 70 square meters is 385 cubic meters will spend 300 for the heating season you can “earn” about 3500 hryvnia for gas only.

According to Pavlo Rozenko, the model of monetization of social benefits, the government will develop before the end of 2017. Now, according to the Finance Ministry, there are two main monetization models. The first is to pay money Teplokommunenergo (CTV), which will offset the subsidies, the second is to transfer the money allocated for subsidies from consumers. 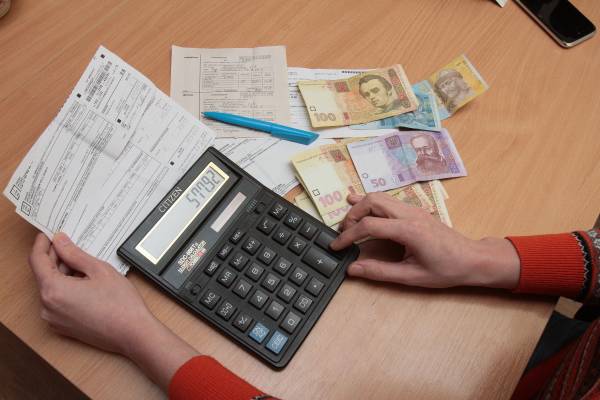 The second model also has several variants. On account of subsidianes can transfer all the money to the communal, or only “saved” money.

“In my personal opinion, I would go step by step, because this change carries risks. We don’t know how people will behave if we, the card will give all the money, and no usage restrictions. I’m not sure in this case does not fall payment discipline. The ultimate goal is to give money to people. Must be prepared by the technical solution: what card and on what basis. Perhaps you need to start with the monetization of residues, then we avoid the risks of non-payment. Then you need to go full monetization”, says Advisor to the Minister of Finance Yana Bugrimova.

By mid-summer in Lviv will conduct an experiment – free transport will cancel, and the beneficiaries will instead give the money to. The next stage of monetization – payment of utility rebates money. If the experiment proves successful, next year the Lviv experience extended to the whole of Ukraine.

This year the state spends on the payment “discount” of about 51 billion hryvnia. By the end of 2017, according to estimates of the Ministry secpolicy, 9 of the 15 million Ukrainian families will receive subsidies. In just a few years the number of recipients of subsidies in Ukraine has increased 20 times. So, in 2014, the grant was issued 450 thousand people.

According to state statistics, in March this year the subsidy program covered 43.6% of households. Even now, the Sumy and Ternopil regions receive a discount of more than 60% of local residents. Fewer discounts in the Odessa region and Kiev – 16.3 and 26.7% respectively. “The average size of subsidy per household in March 2017. increased compared to the corresponding period last year in 2 times and amounted to 2853,7 of the hryvnia” – said State service of statistics.

“The average size of subsidy per household in March 2017. increased compared to the corresponding period last year in 2 times and amounted to 2853,7 of the hryvnia” – said State service of statistics.

The current system of subsidies, according to the EBRD representative Sergey Maslichenko, slows down the process of creating a condominium and the introduction of energy efficiency measures. “If a lot of subsidianes in the house, try to convince the owners to create ajoah. It is impossible,” – said the expert. The mayor of Mirgorod Sergey Solomakha also sure that due to the fact that in many homes the majority of tenants – subsidiary, the citizens have no incentive to insulate their apartments and create condominiums.