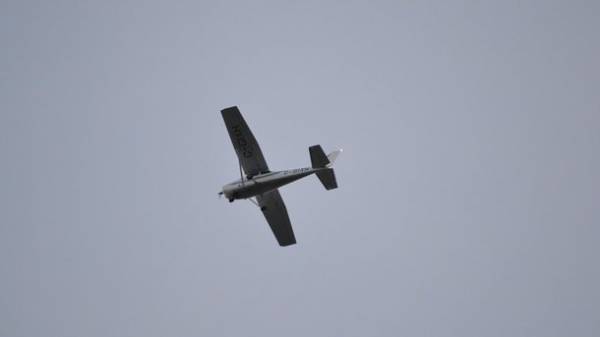 Three people were killed in the crash of a small plane in Spain, according to Spanish television TVE.

The incident occurred in a mountainous area near the municipality of Canillas de Aceituno (Malaga province, Autonomous community Andalusia).

The plane was heading from Mucamas to Granada, when it disappeared from radar.

Rescuers found the plane and were in the pilot and passengers, they all died.

Earlier it was reported that in Cuba, crashed passenger aircraft an-26.

The day (Ukraine): June 22 — Day of mourning and commemoration of war victims in Ukraine